The panel concluded in its ruling that "the measures" of the US "are inconsistent" with certain provisions of the General Agreement on Tariffs and Trade (GATT), the World Trade Organisation (WTO) said in a statement Thursday. 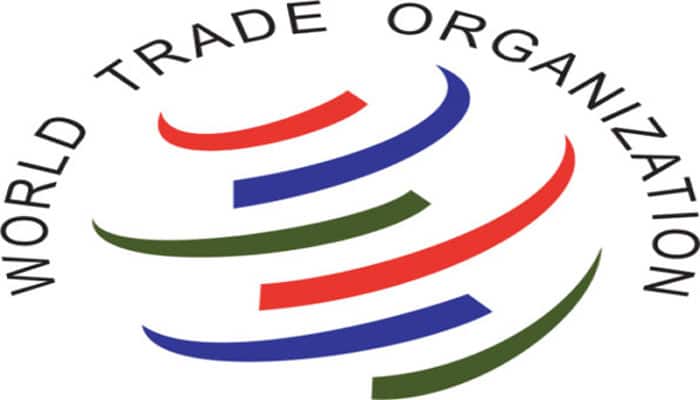 New Delhi: A WTO dispute resolution panel has ruled in favour of India in a case against the US saying that America's domestic content requirements and subsidies provided by eight of its states in the renewable energy sector are violative of global trade norms.

The panel concluded in its ruling that "the measures" of the US "are inconsistent" with certain provisions of the General Agreement on Tariffs and Trade (GATT), the World Trade Organisation (WTO) said in a statement Thursday.

It said the US has "nullified or impaired benefits accruing to India under that agreement".

The GATT aims to promote trade by reducing or eliminating trade barriers like customs duties.

The ruling stated that ten measures implemented by the US pertaining to renewable energy sector are inconsistent with its obligations under GATT 1994.

In September 2016, India had dragged the US to WTO's dispute settlement mechanism over America's domestic content requirements and subsidies provided by eight states in the renewable energy sector.

India had stated that the measures are inconsistent with global trade norms because they provide less favourable treatment to imported products than to like domestic products, and because the subsidies are contingent on the use of domestic over imported goods.

The ruling of dispute panel can be challenged in WTO's appellate body which is part of the dispute settlement mechanism of the Geneva-based multilateral body.

The ruling comes at a time when there are trade tensions between the two countries.

The US has rolled back export incentives from India under its GSP programme and New Delhi has imposed higher customs duties on 28 American products.

The two countries are also at loggerheads on a number of other disputes at the WTO. The US has challenged certain export promotion schemes of India, while India has challenged US' unilateral hike on customs duties on certain steel and aluminium products.