Education budget up by 6%, shrinks in relation to total outlay 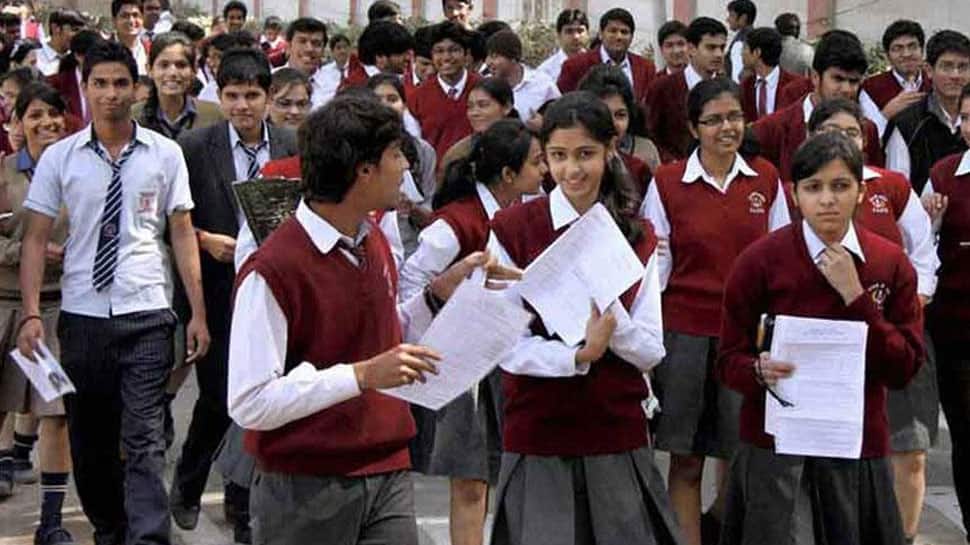 New Delhi: Union Finance Minister Arun Jaitley increased the allocation for education during 2018-19 by 6.68 percent from last year to Rs 85,000 crore but its share has shrunk in relation to the total outlay.

For the higher education, the amount allocated was Rs 35,010 crore, increasing from last year's Rs 33,330 crore.

A major funding spike was witnessed in the fund set aside for the Higher Education Funding Agency (HEFA), which was accorded Rs 2,750 crore, up from Rs 250 crore previous year.

The allocation for scholarships for college and university students was increased by Rs 20 crore to Rs 340 crore.

Not dissatisfied with the budget allocation overall, IIT Delhi Director V. Ramgopal Rao told IANS that so long as they can get funds leveraged through HEFA, they would be okay.

"Our major expenses are on the infrastructure support... if that money keeps coming through HEFA, things will eventually be better... We have raised Rs 200 crore loan through the scheme and we are required to repay it from our internal resources in 10 years... which is perfect for us," he said.

Jaitley also announced a "major" investment to fund research infrastructure in the country to the tune of 1 lakh crore over the next four years.

"To set up investment in research and related infrastructure of premier institutions, including health institutions, I propose to launch major initiative called the Revitalising of Infrastructure and System in Education 'RISE' by 2022 with a total investment of Rs 1 lakh crore over four years.

"Higher Education Funding Agency (HEFA) would be suitably structured for funding this initiative," he announced during the budget.