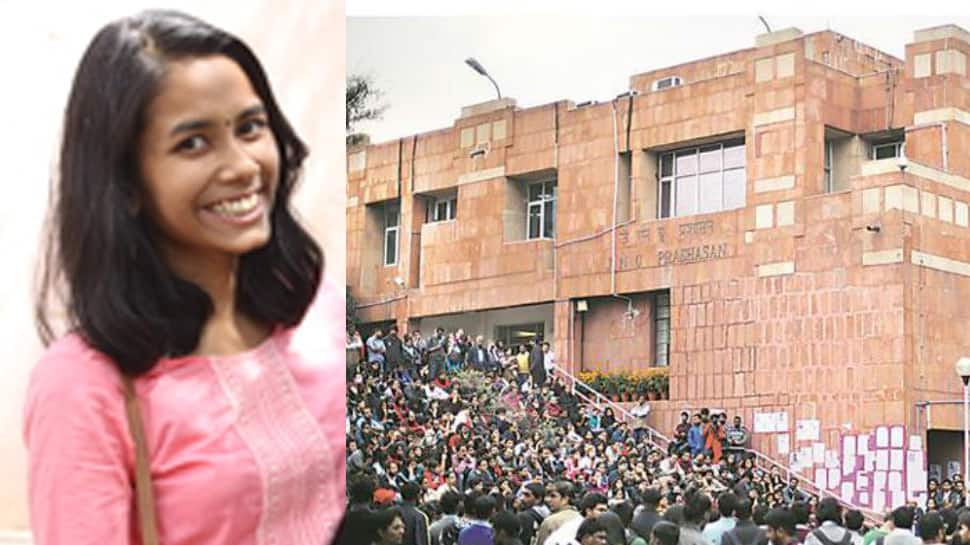 Voting for the JNUSU elections was held on September 6 and a total of six candidates contested for the president's position. The polling was held in two phases – from 9:30 am to 01:00 pm, and from 2:30 am to 5:30 pm on September 6.

The Akhil Bharatiya Vidhyarthi Parishad (ABVP), backed by the RSS also contested the elections for all the four posts, while the Congress-backed National Student Union of India (NSUI) contested for only the president's post.

The election results of the JNUSU were declared hours after the Delhi High Court removed the stay on the release of results. The court had earlier put a stay on declaration of results and restrained JNU administration from notifying the results.

The court pulled up the petitioner saying the stay was ordered on the basis of his plea but the information furnished in the same was not true. It further said that the petitioner or any other individual having issues regarding the student body elections can approach the Grievance Redressal Cell (GRC). According to the court, the GRC can be approached as per norms and the body will decide on the claims made in a plea.

Notably, the JNU election committee has asserted that the student union elections were conducted as per the recommendations of the Lyngdoh committee. The committee had said the same in its response to a notice by the Delhi High Court.

The petition was dismissed by the High Court as it had inaccurate information. While it claimed that there were 55 counsellors in JNU, the real number stood at 46. The university earlier had as many as 30 counsellors. Hence, the court observed that the recommendations of the Lyngdoh committee were not violated in the JNUSU elections.

The election committee of the JNU also informed the court that the result of the elections was enclosed in a sealed envelope. It clarified that only the trends of counting of votes were declared while the result was not announced. The panel further told the court that there was a difference of 1,000 votes between the winning candidate and the runner-up.

The results were initially slated to be released on September 8, but during a hearing on September 6, the Delhi High Court had restrained the university from publishing the result.