Tom Hardy snapped at reporter asking about his sexuality 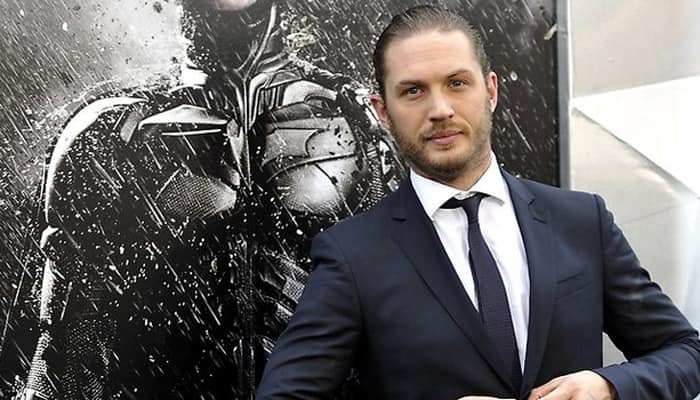 The actor, his "Legend" co-star Emily Browning and director Brian Helgeland attended the movie's press release at the fest in which a question came up about his sexuality, reported Ace Showbiz.

A reporter apparently saw a link to Hardy's personal life, asking about Hardy's sexuality based on an interview he gave to a magazine in 2008. The "Inception" star snapped, "What on earth are you on about?"

Hardy, 37, was visibly upset that the subject matter was brought up again.

"But what is your question?" Hardy asked the reporter in a loud and resolute voice.

Are you asking about my sexuality?" The reporter replied, "Hum ... Sure."

Hardy then asked, "Why?" before dismissing the reporter with "thank you".