Raj Kaushal was a renowned filmmaker and producer. He suffered a massive heart attack on Wednesday morning, June 30, 2021, and succumbed to it. Several of Mandira Bedi's celebrity friends such as Mouni Roy, Adhuna, Vidya Malavade, Ashoke Pandit among others dropped their comments and showered immense support to her.

Raj Kaushal was a renowned filmmaker and producer. He suffered a massive heart attack on Wednesday morning, June 30, 2021, and succumbed to it. He was 49. Hearing the unfortunate news of his demise, several of his celeb friends and fans thronged social media and extended condolences to the family. 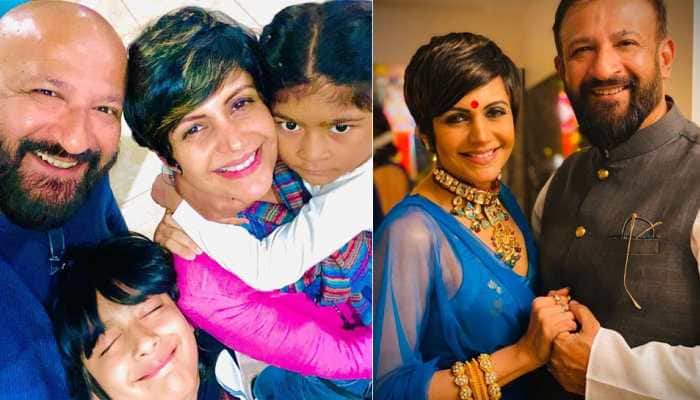 Raj Kaushal and Mandira Bedi got married on February 14, 1999. The couple has a son named Vir, who was born in 2011 and in October 2020, they adopted a girl child of 4 years, naming her Tara Bedi Kaushal.

A few days back, Mandira was spotted with her mother for the first time after Raj's demise.

After getting brutally trolled, Gajendra Chauhan says he got 'Legend Dadasaheb Phalke Award'!