A picture of SRK in school uniform with friends by his side has hit the internet and yes, fans can't keep calm! 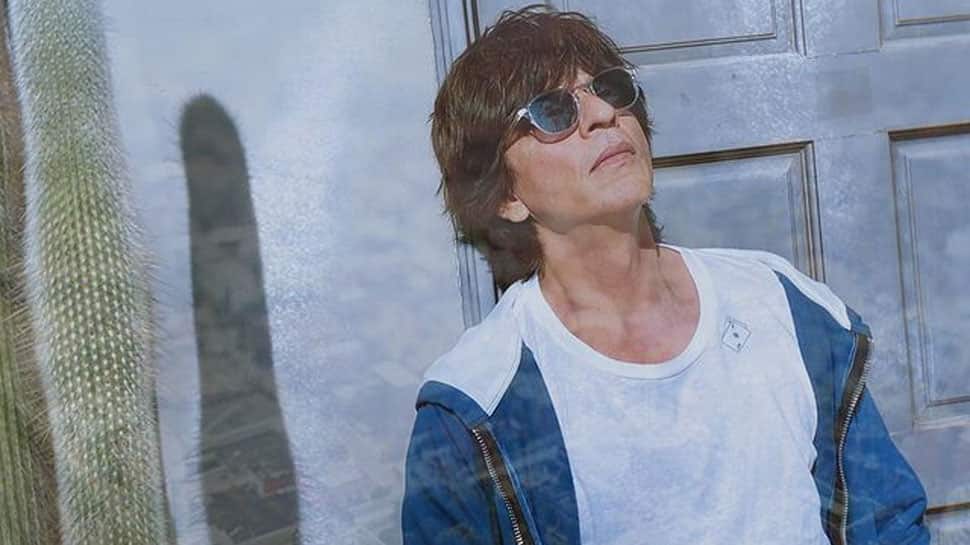 New Delhi: Superstar Shah Rukh Khan has an ocean of fan following - all thanks to her charm and incessant hard work of entertaining people for more than two decades now. The king of romance, who packed his bags from Delhi landed straight in Mumbai, with big dreams and higher dedication to reach on top - and that's exactly what he did!

An awkward school kid daydreaming of conquering Mumbai, is the kind of morning WhatsApp forward I'll never complain about.
pic.twitter.com/B4tkBAqfuP

Many have dropped their comments on the viral SRK photo where the star exudes his schoolboyish charm. Actress Richa Chadha called him 'first love'!

On the work front, SRK is busy shooting for Pathan - a film starring John Abraham and Deepika Padukone.

Meanwhile, the buzz is strong that he might be seen with Kajol in a film by Raj Kumar Hirani. However, no official statement has been made as yet.