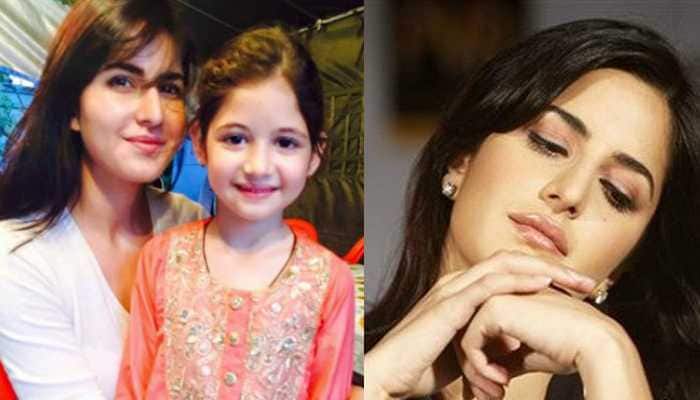 New Delhi: In this modern age of internet and social media, it seems like one has to be perfect in each and every post or it may land one in the most awkward situation.

The little actress wished Katrina Kaif on her 33rd birthday, the same day when Kat debuted on social media, and wrote the caption as 'Happy birthday ...Katrina Kaif auntie. While the actress sweetly replied to the wish, looks like fans had a problem with the word 'aunty'.

Well, little did Harshaali know that calling one of the leading Bollywood actresses and one of the 'most Googled celebrities' as 'aunty', would land her in sheer trouble.

The little one was trolled on the same post by fans who laughed off at the use of word. While many started calling Kat as aunty thereof, some advised the little one to call her 'didi'.

The comments will leave you in splits.