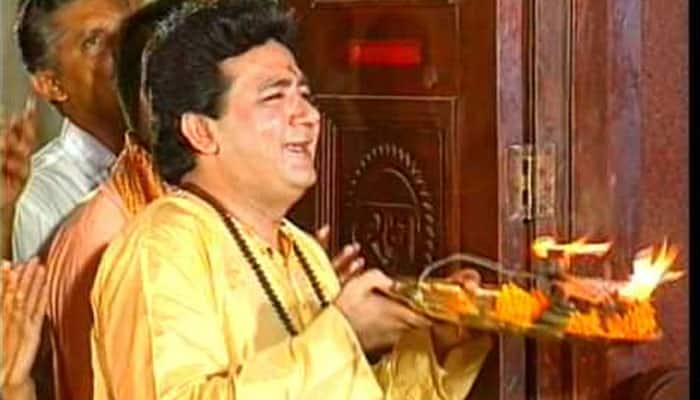 Merchant, an aide of fugitive gangster Dawood Ibrahim, was released from a prison in Bangladesh on Monday.

Border Security Force arrested him from the border in Meghalaya and informed Mumbai Police which brought him here.

The sessions court ordered that he be sent to Arthur Road jail in the city.

Merchant was arrested in the music baron Gulshan Kumar murder case and sentenced to life imprisonment in 1997.

While in Aurangabad jail, he absconded after being released on parole in 2009.

A resident of Mumbra township of Thane, Merchant fled to Bangladesh. He, however, was arrested there for illegal entry and carrying fake travel documents.

"BSF officials had contacted us regarding Merchant. We sent our team and arrested him. On court's order, we have sent him to Arthur Road jail today. Now the jail authorities will decide which jail he should be kept in for completion of his sentence," Joint Commissioner of Police (Crime) Sanjay Saxena said.