Better known as the King of comedy, Govinda ruled the box office in the 1990's with his films. 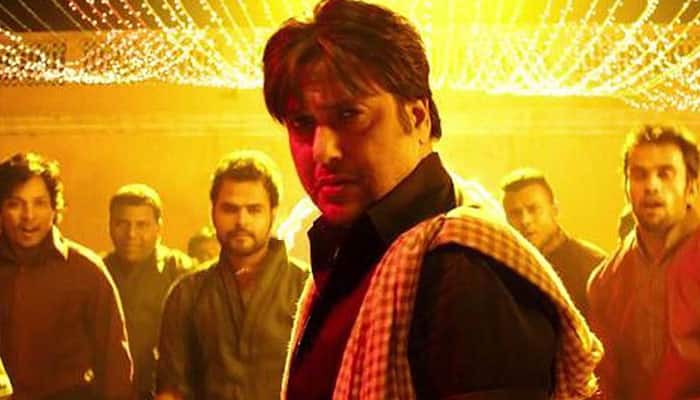 New Delhi: Better known as the King of comedy, Govinda ruled the box office in the 1990's with his films.

The actor who is also lovingly known as Chi Chi turned 51 on Sunday, December 21.

Born as Govind Arun Ahuja, the actor who went on to become one of the favourites 90's hero started his career with 'Love 86'.

He was the sixth child to yesteryear actor Arun Kumar Ahuja and singer/actress Nirmala Devi.

In the late 80s the actor was associated with romance, action and drama genres - but his big break came with his association with David Dhawan. Starting from 'Taaqatwar' in 1989, the actor has worked with Dhawan for an astounding 17 movies.

Also Read: Govinda: The return of 'Hero No 1'

Another actor made a successful jodi with Govinda and that was Shakti Kapoor. Both of them were seen as friends and in comic roles that were loved by the audience.

He had joined the Congress and was elected as an MP for the Mumbai North Constituency of Maharashtra, in the Lok Sabha elections in 2004, after defeating Ram Naik of the BJP.

In 2009, he took a break from politics to concentrate more on his films.

Govinda has seen an ocean of fans of many ages throughout.

Apart from being an immensely talented comedian, Govinda also rules many hearts with his dancing capability.

After celebrating his never ending success in B-Town, Govinda's daughter is set to appear on the silver screen too.

He made a comeback into Bollywood recently with 'Kill Dil' and 'Happy Ending', both of which have been highly appreciated.

We wish the star a very happy birthday and hope he continues to entertain us for many more years to come!