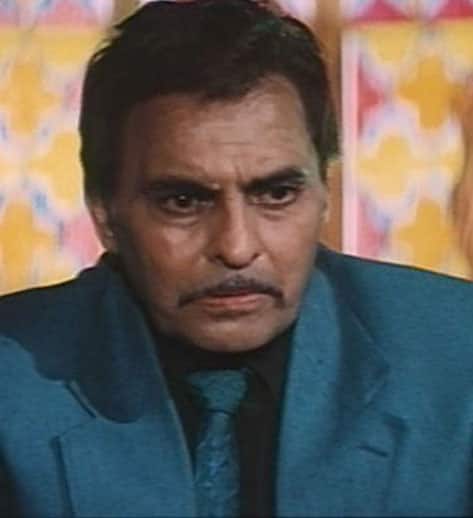 New Delhi: Bhagwandas Mulchand Luthria aka Sudhir as he was lovingly called, passed away after battling through a prolonged lung illness.

The news of his death was not broken by his immediate family members as they believed he would have wanted it to be a silent affair.

We have seen this veteran actor in hits like `Satte Pe Satta`, `Hare Rama Hare Krishna`, `Deewar`, and youngsters would be able to recall him as Shah Rukh Khan`s aide in `Baadshah`.

If you are a `yesteryear` movie lover, you would have surely seen him as the baddie in the 70`s and 80`s. A bachelor throughout his life, he stayed at a bungalow in Andheri.

Though his illness distanced him from everyone in the film fraternity, his contribution to the movies cannot be ignored. It is surely a loss for his fans.

I am jealous of Ranbir Kapoor: Saqib Saleem