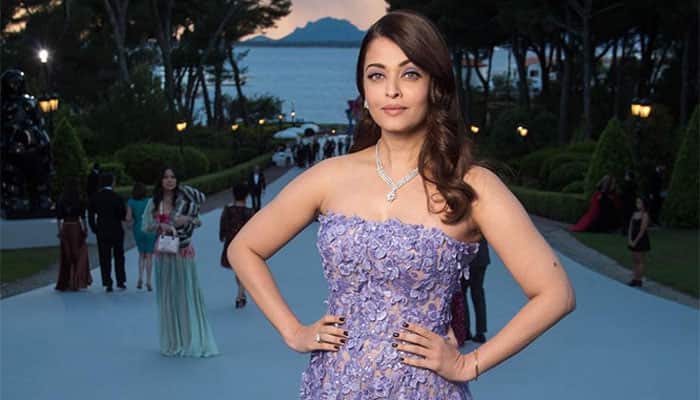 The evergreen and ever lasting Bollywood beauty Aishwarya Rai Bachchan has made a lot of hearts skip a beat. The gorgeous actress entered Tinsel Town after being crowned the Miss World 1994.

Check out her most powerful and ravishing looks so far: 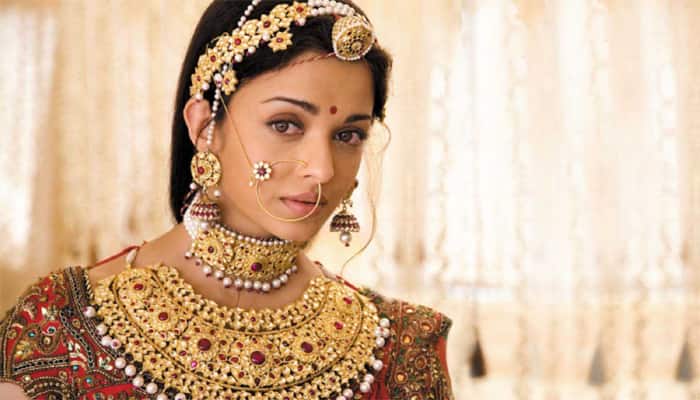 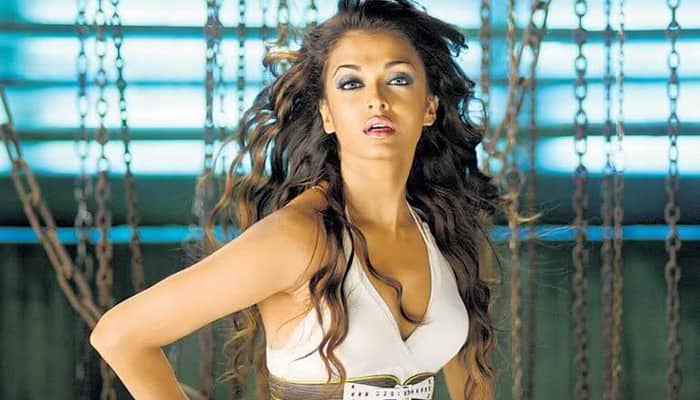 The sleek and slender Aishwarya surprised her fan following with an absolutely stunning body in second part of the 'Dhoom' series. The uber cool Aish looked captivating and ravishing paired with Greek god Hrithik Roshan on-screen. 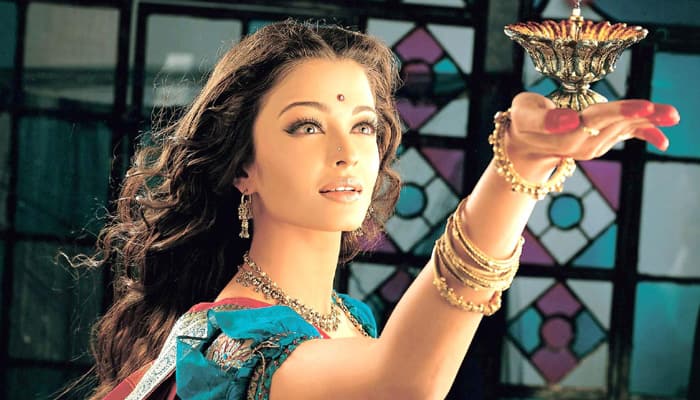 Grandeur and magnificence is Sanjay Leela Bhansali's style and he made sure that Aishwarya gives and looks her best in Shah Rukh Khan starrer 'Devdas'. The love story featured Aish as the bong beauty looking splendid in Indian sarees and jewellery. The unforgettable song 'Dola Re Dola Re' with Madhuri Dixit Nene stills makes all of us nostalgic. 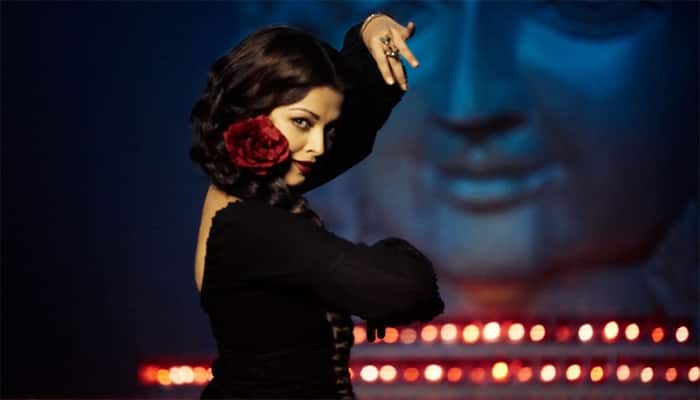 Breaking all the clichés and raising the expectations further, Aishwarya became talk of the town with her bold and dark look in 'Guzaarish'. Starring the hunk Hrithik Roshan, the movie brought out a new lens in the industry along with making Aish go beyond mainstreams. 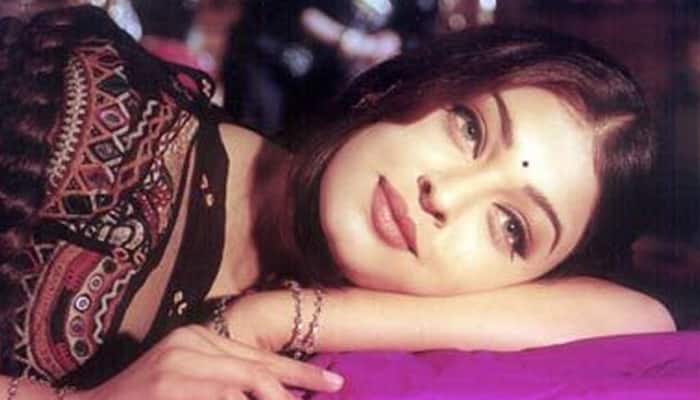 One of the biggest hits of Aishwarya's career, 'Hum Dil De Chuke Sanam' gave Bollywood one of the most pretty faces so far. Highlighting her gentleness and serenity, the movie became a cult. Aishwarya shared the big screens with Salman Khan in this movie and the jodi became super hit.

I am very uncomfortable with clothes: Salman Khan