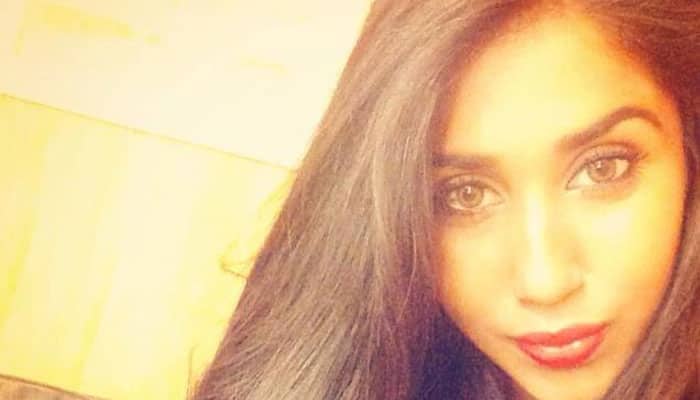 Mayank, 30, who was known for his open display of affection for co-contestant Rashi Sharma on the show, says the win would have made him happier if he had his lady love by his side.

"It feels good to have won a big show like 'Splitsvilla' but the win would have been sweeter had Rashi been with me in the finals. I wanted to win with her. Nevertheless, my aim was to beat Abhishek Malik and in that respect this win is special and amazing," Mayank told reporters.

The was left with three female contestants to choose from to go in the finals, after Abhishek eliminated Rashi and though Mayank did not share a warm relationship with Scarlett, he chose her as his partner.

When asked why he selected Scarlett, Mayank said, "Scarlett was friends with all in the house so I knew she had a huge vote bank and to compete in the finals, we needed votes. If I would have thought about bonding, I would have chosen Priyanka but my goal was to defeat Abhishek hence I went for the girl with maximum support."

Scarlett, 22, says the win has been a miracle for her as she never expected Mayank would choose her.

"I was stunned when Mayank called my name to be his partner because we never got along. I had the option to say no but then I thought that I supported Abhishek on the show and he has come to the finals, then why should I not think about myself. It was the most important decision of the game," Scarlett said.

The winners say the show, which is the adaptation of American reality show 'Flavor Of Love', has increased their popularity and helped them bag some good projects.

While Scarlett is seen on another show 'Fannah', Mayank will be seen participating in reality show 'Box Cricket League'.