The Freeform series is set to wrap up after seven seasons in the spring of 2017. 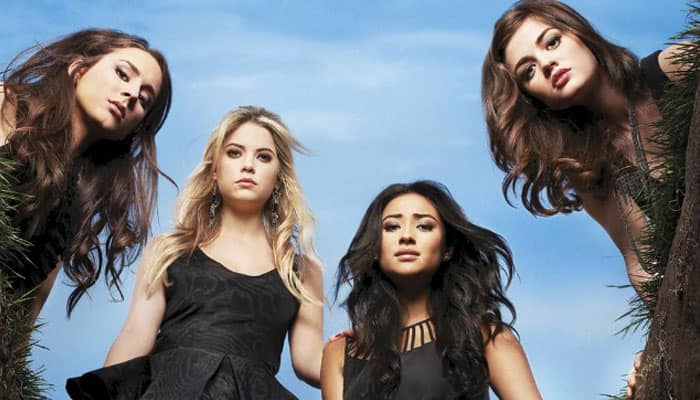 Washington: `Pretty Little Liars` creator, I Marlene King recently took to Twitter to give her fans a taste of what is to come by showing clips and portions of the finale script.

"When I was writing the pilot, I tweeted u lines along the way. So let`s share the series finale 2gether," King tweeted. The first spoiler is a scene between Alison and Spencer as the former is seen on the phone with the state police. Then we see Toby (Keegan Allen) saying, "I used to know a girl who liked to say `hope breeds eternal misery.`"

Finally, the 54-year-old writer and producer warned off the suspense teaser, saying, "Of course it`s not all romance, it`s PLL."

The Freeform series is set to wrap up after seven seasons in the spring of 2017.