Superhero 'Captain Vyom' to be relaunched on digital platform

The story of the series is about Captain Vyom, played by Milind Soman. 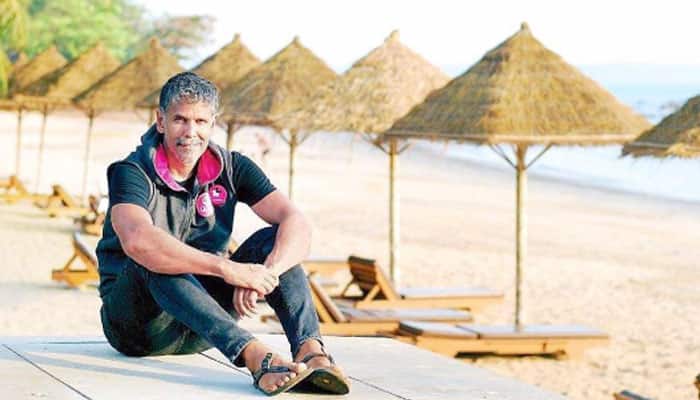 "It has been almost 20 years since this landmark show, was first aired. The show went on to achieve a cult following amongst its viewers, who were then introduced to a show that was much ahead of its time, and in an era when science-fiction and superheroes were unheard concepts not just on television, but also in films," Mehta said in a statement.

The TV series pioneered the art of computer animation and visual effects in India. In this show, Captain Vyom takes one to the future - 2123, where humans conquer the entire solar system.

The story of the series is about Captain Vyom, played by Milind Soman. He is a space warrior, who is assigned the job of arresting 12 deadly criminals, who escape the high security prison in the 'IO', located on the eighth moon of the planet Jupiter.

"Stay tuned to our YouTube channel to catch superhero Captain Vyom enthral with his action packed and adventurous episodes," the statement said.

New season of 'Shaktimaan' will show origin of superhero!