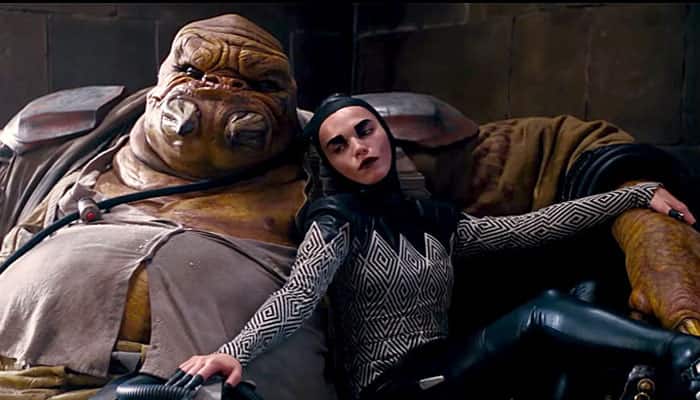 It is the seventh instalment in the main "Star Wars" film series. The film will release in India tomorrow.

Talking to reporters before the screening, Madhavan said, "For our generation deep space, space exploration was about "Star Wars". Later on that they got "Star Trek" and rest of the things. The technology they have used in their films is amazing."

Filmmaker Madhur Bhandarkar, who is known for his hard-hitting films, including "Chandni Bar" and "Fashion", said he is a huge fan of the "Star Wars" franchise. "I used to take video cassettes of "Star Wars" and watch it. I am happy. It is a big film, there are lots of expectations," he said.

Asked if "Star Wars" will be able to beat "Dilwale" and "Bajirao Mastani" at the box office, Madhur said, "It is an English film. There is a different zone of Hindi films. But in terms of English cinema, it will be huge grosser."

Rakyesh Omprakash Mehra said, "For 25 years the film has entertained people and it's great."