Dil Dhadakne Do movie review: Give it up for Anil Kapoor and Ranveer Singh! 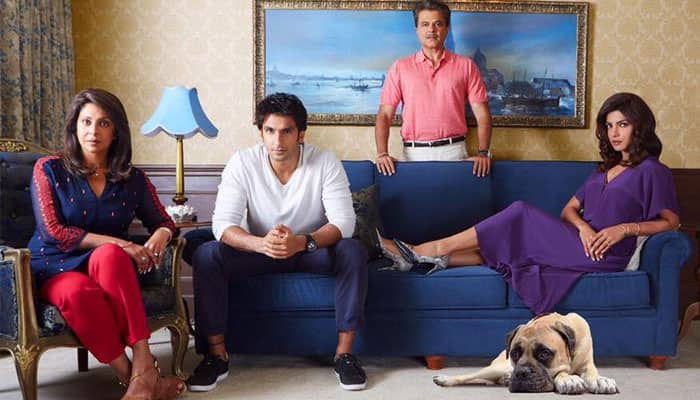 If writing is in her genes, then Zoya Akhtar has proven where she gets the talent of depicting human relations so well. Zoya, along with the very talented Reema Kagti, has written a brilliant screenplay of 'Dil Dhadakne Do' (DDD).

The movie which deals with the importance of familial bonds and how relationships suffer when communication takes a back seat is what 'DDD' explains with the backdrop of uber-classy elite cruising to Greece.

There is no one hero in this ensemble cast drama. Trust me, after watching a three-hour saga, you will agree with me. 'DDD' is different. 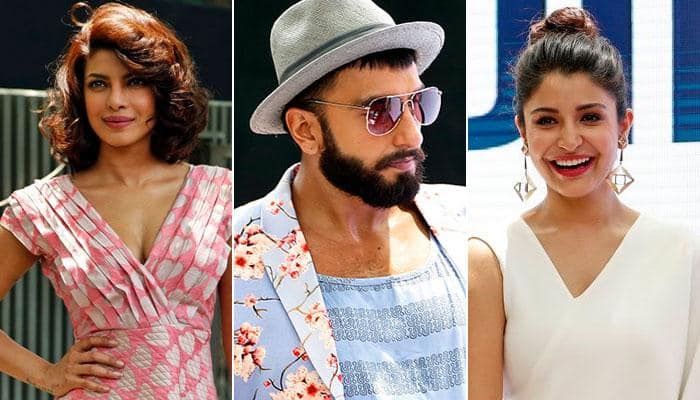 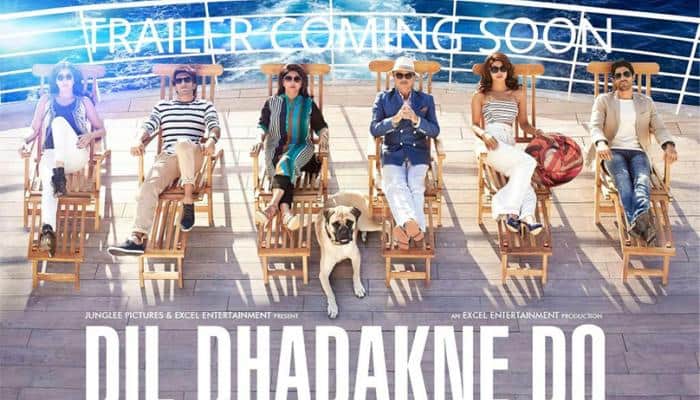 The movie is distinct from other Bollywood dramas in terms of its treatment and the smooth transition of the screenplay. Kudos to the cinematographer for his brilliant camera work too. From capturing the beauty of sailing in a cruise to the shots of Turkey's local sights—each scene encapsulates the essence of the place and unravels it before your eyes.

Coming back to the story and its characters. So, the story is simple yet complex in many ways. You meet Mr Kamal Mehra (Anil Kapoor), a big shot industrialist in Delhi. He belongs to the super rich upper class bracket and deals with the high and mighty. His business (AYKA brand) suffers a loss and all this happens while his daughter Ayesha Mehra (Priyanka Chopra) plans a grand 30th anniversary party for her parents. But her name is missing from the invite itself. Why? Well, because like any typical Indian family, the Mehras believe their daughter is no longer a Mehra, as she now married to Manav Sangha (Rahul Bose). Ouch! It did hurt us like it did to Ayesha. Priyanka, the actress, once again keeps us glued to her.

Shefali Shah is a super actress and we all know that. As Neelam Mehra, her anger and desperation (you will know why) has been portrayed with elan. As the wife, she is somewhat sad and the mother she is, often pushes her to keep up a brave front.

The cool younger brother Kabir Mehra (Ranveer Singh) is a 25-year-old bratty lad, who is burdened with carrying forward the family business, while his heart is set on flying his 'plane'. The actor has performed his best in the film. His restrained style and emoting as the script demands (his high energy levels surely helped in this one) are both pleasing as well as surprising. Good job Ranveer!

Then enters the big cruise life and we meet the pretty dancer Farah Ali (Anushka Sharma). Although her role is more like a special appearance but she has done full justice to the time she is seen on-screen. Her budding love with Kabir and undying approach to break free makes her the 'fearless Farah' in Kabir's words.

And yet again we are impressed with the thinking woman's man—Sunny (Farhan Akhtar). Besides performing well in the little bit that we see him, the talented actor has even written the impressive and witty dialogues of the film. Writing is literally in the siblings' genes, I repeat. His unfulfilled love for Ayesha, (which eventually we believe did get reciprocated) is credible and looks quite real.

There is a lot more to the story and the film, but for that you need to go and book your tickets. Complexity of relationships and the way how Mehras deal with it is what Zoya has presented in 'DDD'.

The music by Shankar Ehsaan and Loy is in sync with the feel of the film and seems fresh to the ears. The supporting characters too have done a great job in their parts and the film surely 'excels' in every sense. However, the pace is a little bit of a hindrance in the otherwise perfect venture.

We say go watch 'Dil Dhadakne Do' for understanding this dysfunctional Punjabi family but in a larger-than-life cruise ship along with little dog Pluto, who has a surprise to offer when you 'hear' him out. No, I am not letting the cat out! Let your 'dil' beat a little harder for the Mehras.

'Inside Out' pays tribute to Pixar's films