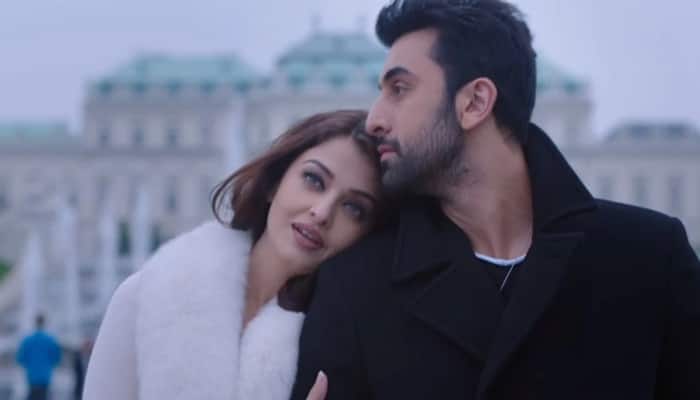 New Delhi: Bollywood actor Ranbir Kapoor's 'Ae Dil Hai Mushkil' is all set to hit the silver screens on Friday. But, you will be amazed to know that a lot of celebrities have seen the Karan Johar directorial already and they are all praises about the film.

Recently, Arjun Kapoor, Neha Dhupia and Dino Morea took to Twitter to share with the fans what they actually feel about the flick. Their reactions were truly excellent.

'Ae Dil Hai Mushkil' got into trouble over its release for featuring a Pakistani actor. It was under threat from the Maharashtra Navnirman Sena (MNS) for featuring Pak talent.

Watching @AeDilHaiMushkil makes u realise why @karanjohar is the pioneer of modern day love stories...a poignant tale of unrequited love !!!

What Ranbir & @AnushkaSharma achieve on celluloid goes beyond chemistry, they bring Ayan & Alizeh to life & make u fall in love with them...

These three r everything the audience wants.no one speaks , writes n directs love the way @karanjohar does ,It's pure magic! AeDilKiDiwali https://t.co/KDXYLSFEw0

If it's even possible, @karanjohar u ve outdone urself. @AnushkaSharma u Amazing one n #ranbir u ve left us all spellbound #AeDilHaiMushkil

But Karan received a major breather when MNS allowed the release of 'Ae Dil Hai Mushkil' but with a rider -- all the producers who employed Pakistani artists, must pay Rs 5 crore each into the Indian Army's welfare fund as an atonement. Distributors and cinema owners have also come forward in support of the film.