I am proud of doing 'Rustom': Ileana D'Cruz

'Rustom' is slated to release on August 12. 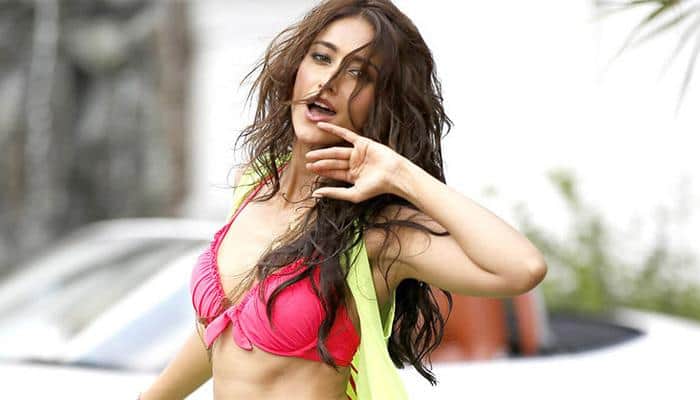 New Delhi: Bollywood actress Ileana D'Cruz, who is all set to share screen space with superstar Akshay Kumar in the upcoming film "Rustom", says she is "quite proud" of being a part of Tinu Suresh Desai's directorial project.

"The film we have done is fictional...there is a lot of fiction involved. 'Rustom' is a very intense movie. It's vintage no doubt...I hope people walk in and get immersed in the story. I am quite proud of (doing) this movie," Ileana, who has launched the Skechers Go Flex Walk range, told IANS.

Talking about how so many biopics and period dramas are being made in the Hindi film industry, Ileana, who was last seen on screen in the 2014 film "Happy Ending" feels it's not a trend but a coincidence.

The actress says she hopes "it goes well".

"Rustom" is slated to release on August 12.