My roles in 'Rock On 2!!', Azhar are diverse: Prachi Desai

Actress Prachi Desai says she has diverse roles to play in her new films "Rock on 2!!" and "Azhar". 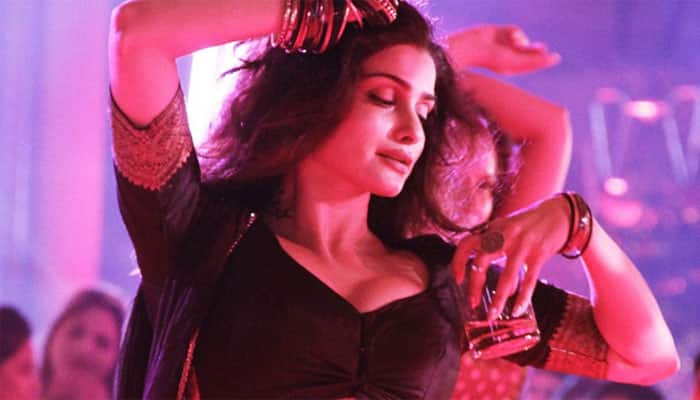 Mumbai: Actress Prachi Desai says she has diverse roles to play in her new films "Rock on 2!!" and "Azhar".

The former is a sequel of the 2008 Indian rock music drama which marked Prachi's film debut, while "Azhar" is a biopic on former Indian cricket captain Mohammad Azharuddin.

At an event for Forevermark Diamond Jewellery here on Thursday, the actress shared that the "Rock On 2!!" shooting has partly begun and that the first schedule of "Azhar" is "done".

Produced by Ekta Kapoor, "Azhar" features Emraan Hashmi in Azharuddin's role, while Prachi is said to be essaying his first wife Naureen.

She says the challenge of doing both the films is "to bring out the distinction between the two roles".

"I have been taking references as I have not done any real life character before. People really don't know about Naureen (Azhar's wife), so it's going to be little challenging to put a face to her onscreen. With 'Rock On 2!!', there is challenge to make the film better than the first."

We Are Your Friends movie review- A glossy music video