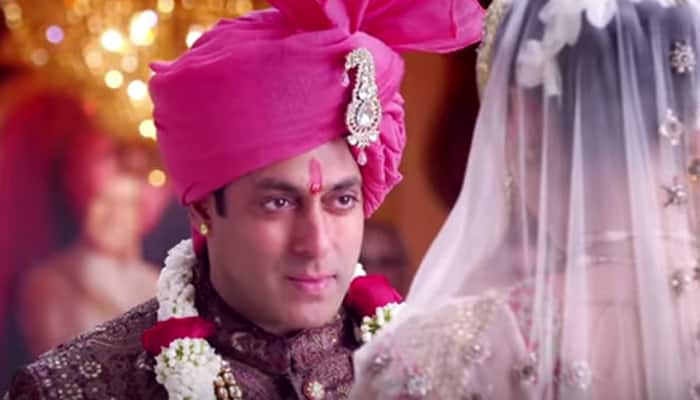 And the wait ends now! Salman Khan and Sonam Kapoor starrer ‘Prem Ratan Dhan Payo’ directed by Sooraj Barjatya has released today! The magnum opus which brings back Hindi cinema’s iconic character Prem on screen, has been making all the right noises since its inception.

The film is Salman’s fourth venture with the Rajshri banner. Prior to this, the superstar has delivered three blockbusters with the Barjatyas. ‘Maine Pyar Kiya’, ‘Hum Aapke Hain Koun!’ and ‘Hum Saath Saath Hain’ have been complete family entertainers. And PRDP will certainly be no different.

Ritika Handoo of Zeenews.com watched the film a while back. You can check out the quick review here: 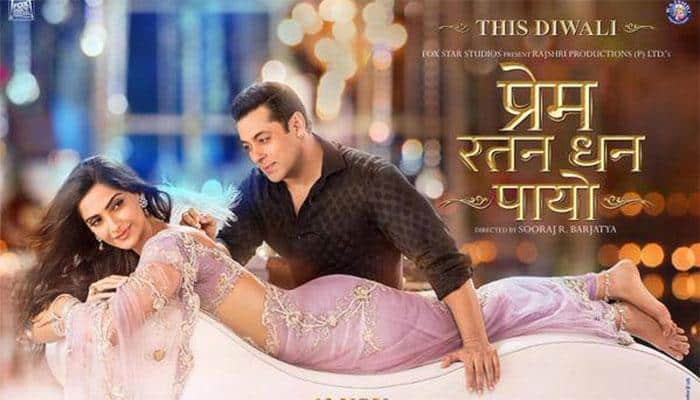 Big Diwali release #PremRatanDhanPayo is keeping the audience on tenterhooks

#PremRatanDhanPayo brings Salman Khan back as Prem after a decade

​Beautiful costumes, grand sets and so many people bling your eyes in #PremRatanDhanPayo

Deepak Dobriyal is amusing in #PremRatanDhanPayo

Supporting actors have done a great job in #PremRatanDhanPayo

Time for some action in #PremRatanDhanPayo

​Can watch it with your family #PremRatanDhanPayo

Depp almost got fired from 'Pirates of the Caribbean'