Sequel to 'Sarfarosh' will happen next year: John Mathew Matthan

Sequel of Aamir Khan's acclaimed 'Sarfarosh' will happen next year. 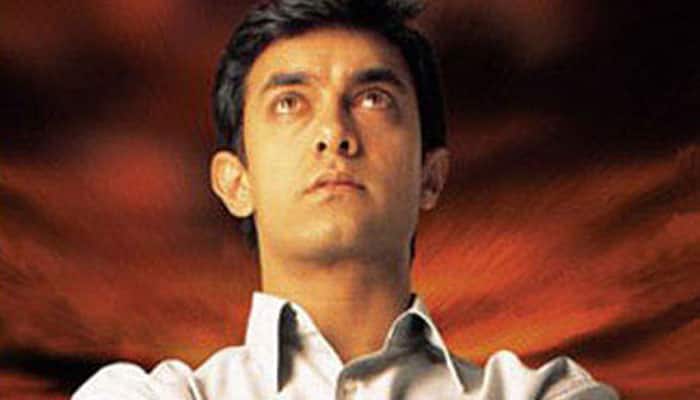 Apparently, it was Aamir who felt a sequel to his hit 1999 thriller should be made. He suggested to John in 2013 to start working on the script for the second instalment.

"The sequel to 'Sarfarosh' will take some time. I am not ready with a proper script as of yet. It will happen next year. Presently, I am busy with two-three other scripts," John told PTI.

The filmmaker was, however, not keen to divulge details about the projects he is working on.

"The sequel will have a different story. We are yet to zero-in on an area around which the plot would revolve," John said.

In 'Sarfarosh', Aamir played the role of a tough Mumbai Crime Branch cop Ajay Singh Rathod, who cracks down on cross-border terrorism along with his team.

"Once I am ready with the script I will talk to Aamir about it," John said.

Meanwhile, Aamir is currently busy shooting for his most talked about film, 'Dangal'.