With filmmaker Jon Favreau as the director, the film will mark the 12-year-old's debut. 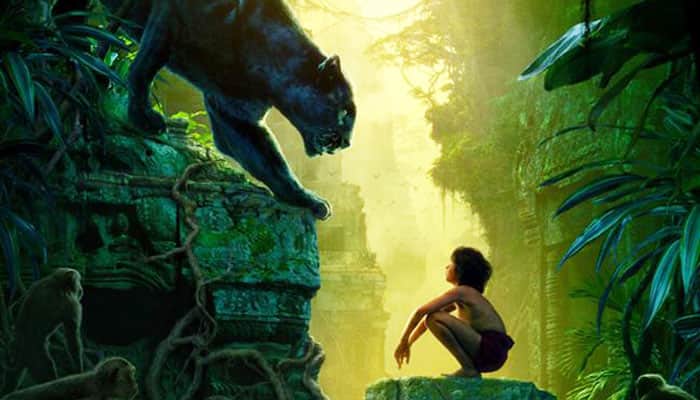 Mumbai: Child actor Neel Sethi, who will be essaying the role of Mowgli in the new "The Jungle Book", will commence his international promotional tour for the film in India later this month.

With filmmaker Jon Favreau as the director, the film will mark the 12-year-old's debut.

"I have heard so many stories about the jungles of India from my maternal grandparents, who live here. I am so excited to be visiting my homeland once again. When my parents heard that I got the part to play Mowgli, they were so excited because the stories are based in India," Neel, who is based in New York City, said in a statement.

Speaking about the experience of acting in his first film, Neel shared that India will be the first country internationally where the film will be promoted as it is based on an Indian tale.

Adding that Neel was "very real" and that it felt right to cast him as Mowgli, Favreau who has films like "Iron Man", "Couples Retreat", "Cowboys & Aliens", "Avengers: Age of Ultron" and "Chef" to his credit, said: "Everything in this movie is geared toward the performance of this one kid."

"I’ve worked with enough kids to be confident in my own taste and my ability to get the performance. He was just so real. He felt right. We knew we found our Mowgli,” he added.

Co-produced and distributed by Walt Disney Studios Motion Pictures, the film is set to release in India on April 8.