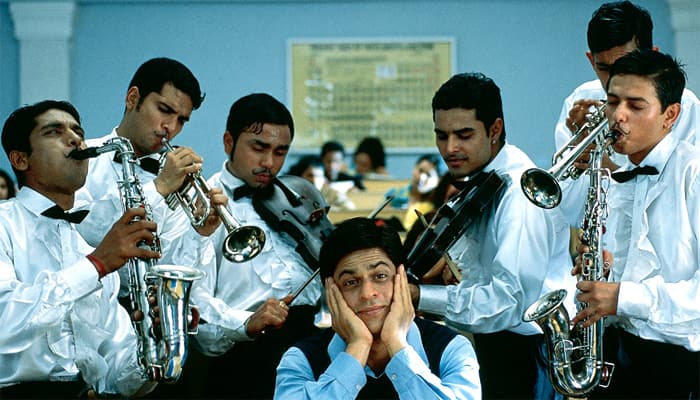 According to a report in IANS, lead actor Shah Rukh Khan and Farah are planning to make a sequel of the 2004 hit.

SRK tweeted, ''Making films with friends is so beautiful. Big hug Farah, Zayed, Sush, Amrita, Mani, Anu, Suniel and all stars and crew and so many others for the hug for MHN. Boman, Shirish, Harry, Keiten, Binduji, Rakhi, Kabir, Naseer, Kiran and the spitting Satish. Thanks Farah Khan.''

& so many others for the hug for MHN. Boman Shirish Harry Keiten Binduji Rakhi Kabir Naseer Kiran & the spitting Satish. Thx @TheFarahKhan

To this Farah said: ''Come on lets plan part two''

Well, if this turns true, SRK fans will be pumping with excitement, what say?