Kunal Kemmu dabbled as a dialogue writer in the 2013 film "Go Goa Gone" and the actor says there is "work in progress" with his next writing venture. 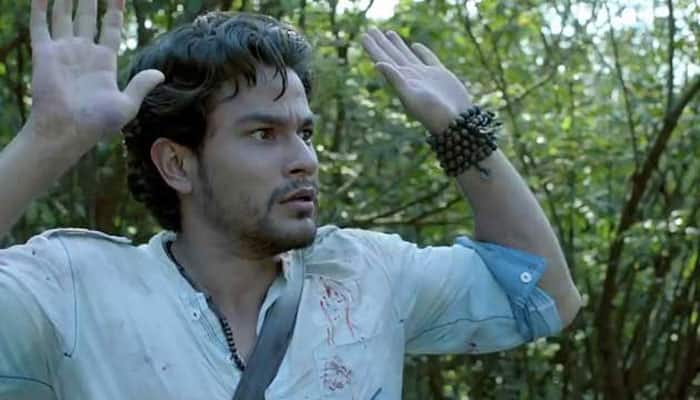 Mumbai: Kunal Kemmu dabbled as a dialogue writer in the 2013 film "Go Goa Gone" and the actor says there is "work in progress" with his next writing venture.

Kunal penned the dialogues of the zombie-comedy, apart from starring in the film, which was helmed by director-duo Raj Nidimoru and Krishna DK.

"I enjoyed doing that. I am writing something but I am not speaking about it as it is not yet ready and I have not put it out there. First hand on 'Go Goa Gone' I learnt how to write on final drafts, how the process works.

"I am not a trained writer. But there is work in progress, which I will talk about whenever it is out there," Kunal told PTI.

The 32-year-old "Kalyug" star, however, has no immediate plans to turn a director but is open to the opportunity in the future.

"I don't know... There are no immediate plans. I am enjoying being an actor, I really love the art. I have been doing films since I was seven. I really love the medium itself... So yes, may be later. I don't think I am completely ready. Sometime in the future I will do that."

Kunal, who worked with the director-duo in their Bollywood debut film "99", said he would collaborate with the makers again if the sequel to "Go Goa Gone" happens.

"Raj and DK are working on something but we haven't collaborated on something as yet... If 'Go Goa Gone' sequel happens then of course the team will come together... There were talks but the producers have to decide whether they want to do the film and then we will come in."

He will be next seen in adult comedy "Guddu Ki Gun", which releases on October 30.