Superstar Rajinikanth and actor Vijay were among the early birds to cast their votes to elect various office-bearers including President for the South Indian Artistes' Association here, as polling began amid tight security. 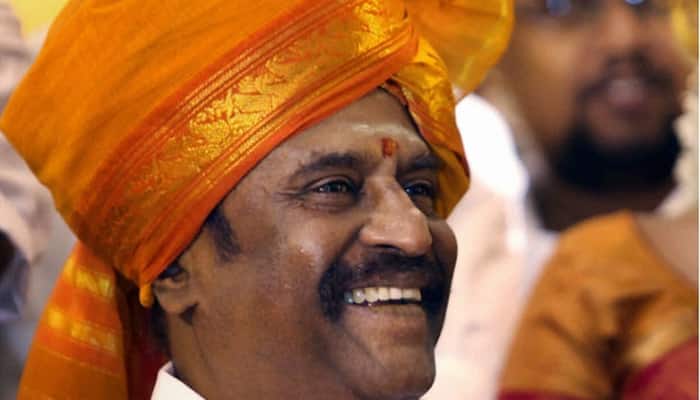 Chennai: Superstar Rajinikanth and actor Vijay were among the early birds to cast their votes to elect various office-bearers including President for the South Indian Artistes' Association here, as polling began amid tight security.

Rajinikanth, who cast his vote at a private school where the elections are being held, said although the election was bitterly contested by two groups headed by incumbent R Sarath Kumar on one side and young hero Vishal Reddy on the other, the film fraternity was always a 'family.'

He expressed his greetings to whoever wins the race but insisted that the winner should go the extra mile to fulfill the promises made.

"If not, they should voluntarily resign and this would give them a great respect (among their colleagues)," he said.

He also suggested that the SIAA be renamed as Tamil Nadu Film Association.

In arguably the most bitterly fought polls for SIAA, in the past headed by thespian actor Sivaji Ganesan among others, Vishal has propped up M Nasser for the post of President against Sarath

Kumar, while he is contesting for the General Secretary post.

Allegations and counter allegations had marred the canvassing process, even as the top three stars of Tamil cinema--Rajinikanth, Ajith and Vijay-- have not officially declared their support.

Tight police security was in place as people thronged the venue to catch a glimpse of their favourite actors.