Air and air everywhere, not a breath to take: How pollution is changing India's lifestyle 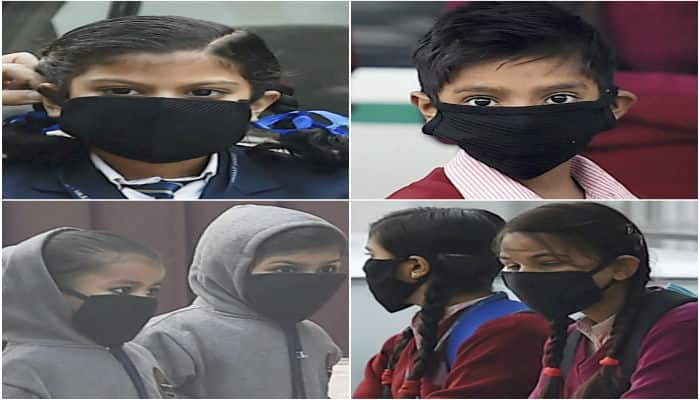 Children in Delhi wear masks to protect themselves from toxic air in the city.
Share:
Written By:

New Delhi: Once upon a time, water purifiers in India were considered an item bought only by the rich and affluent in their quest for all things perfect. And yet, over the years, these technological marvels have penetrated deep into Indian households. Now, air purifiers are taking the same route to find a place in households as alarming pollution in northern India snatches yet another offering from nature - pure air.

India's rapid economic expansion has propelled it as a country with one of the fastest growing GDPs. Almost parallel to it has been rampant urbanisation that has now become, quite literally, life-threatening. Statistics speak of economic barriers that the country is breaking but another set of statistics also scream out loud about the exponential rise in heart-related diseases, asthma-related ailments, premature deaths and a generally drastic dip in quality of life.

Several Indian cities figure prominently in the list of most-polluted cities in the world. Pollution-related deaths in India are one of the greatest globally. In fact, a report by The Lancet Commission on Pollution and Health said that one in every four deaths in the country is caused by pollution. Across the border, in Pakistan, pollution kills more than terrorism and yet the numbers are fewer than in India. While the country's bludgeoning population and its needs can be blamed to a large extent, there is no denying that the need for urgent, effective and both short and long-term measures has reached an absolutely critical level.

But why is that?

In recent weeks, the air over Delhi has made headlines at a time when several other northern Indian cities too have registered extremely unhealthy air. A Greenpeace India report from January of this year revealed that data from state pollution control boards showed “there are virtually no places in India complying with WHO and National Ambient Air Quality (NAAQ standards, and most cities are critically polluted.” More recently, a study by Centre for Science and Environment (CSE) showed that Tier 2 cities too had pitiable standards of air quality. 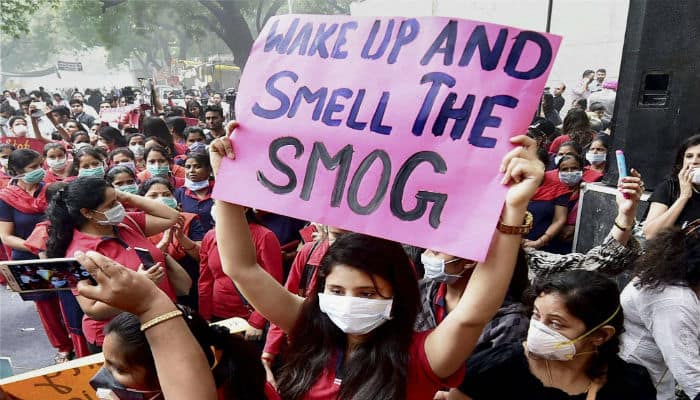 And while ambient air quality threatens lives, there's also indoor air pollution which poses a massive risk - not just in the winter months but through the year. It is perhaps little wonder then that the sales of air purifiers have exponentially expanded in big urban centres of northern India. Several prominent manufacturers are reporting a five-fold rise in sales in the National Capital Region alone. Promises of pure air are galore. And so are buying offers.

Following the trend, personal air monitoring systems too are increasingly making their way into Indian homes. Airveda - a startup manufacturing such devices primarily for personal and residential use - reported a manifold increase in sales this year. "Air monitoring devices are not just luxury items anymore, they have become a means of staying aware of ambient air quality both outside as well as indoors,"Arunima Shekar of Airveda tells Zeenews.com. "People are becoming increasingly aware that air even inside their home is extremely polluted and want to monitor it to be able to take precautionary measures regularly." 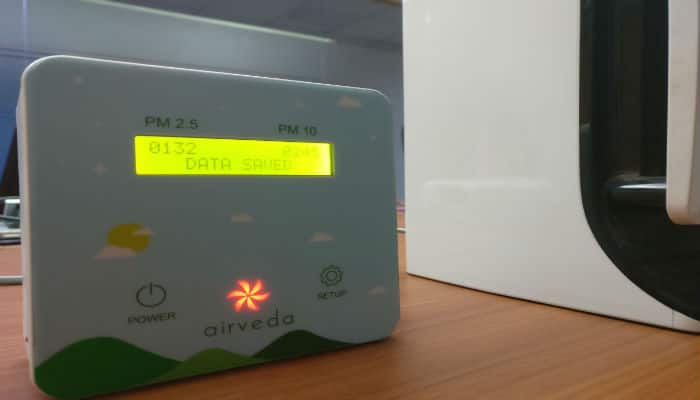 During a test, one such Airveda device recorded air quality inside a closed room at 210 PM2.5 - far higher than the limit of 50 prescribed by WHO. With air purifiers running for close to 45 minutes, the PM2.5 fell to 110. And while every air purifier may or may not deliver on all of its promises, monitoring devices serve as a reminder that something as basic as breathing can be a consistently toxic exercise.

Meanwhile, ground reports from northern India suggest that pollution levels would fluctuate between 'unhealthy'and 'severe' in most parts, and not just in winter months but through the year.