The growth in new installed power capacity will lead renewables to generate close to 44 per cent of all electricity consumed in India in 2029-30. 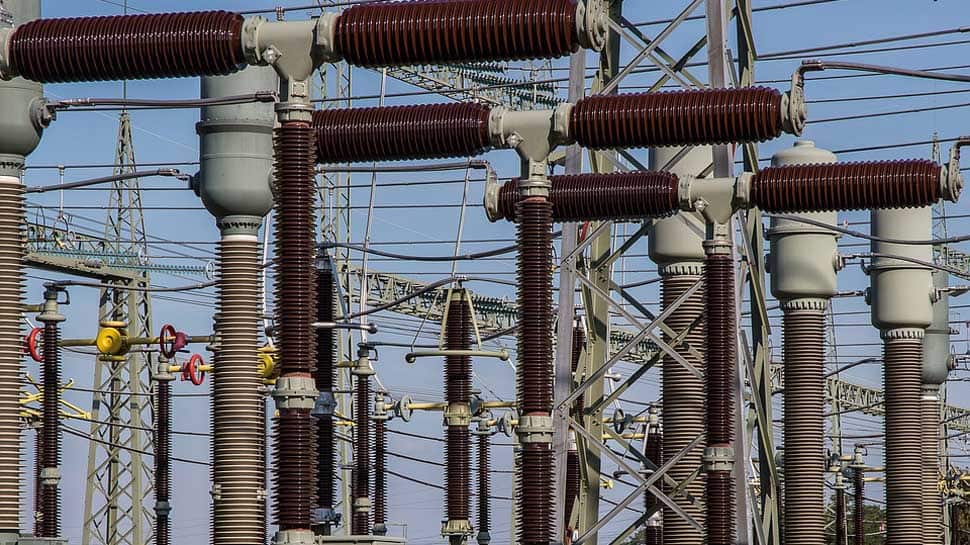 New Delhi: India would significantly exceed its 2015 Paris Agreement target of a 40 per cent share of installed power capacity from non-fossil fuel sources by 2030, the US-based Institute for Energy Economics and Financial Analysis (IEEFA) said on Friday.

Based on India's Central Electricity Authority (CEA) projections, instead of 40 per cent, India will have 63 per cent of installed capacity from non-fossil fuel sources by 2029-30. And this amounts to 60 per cent more than what India had committed to achieve under the 2015 Paris Agreement on Climate Change, said IEEFA.

India is making huge strides, with 13GW of solar projects tendered in June alone, it said. IEEFA's statement is based on a report released by the CEA earlier this month. The CEA's report on Optimal Energy Mix scenario projects that India could have 63 per cent of its installed power capacity from non-fossil fuel sources, including hydro, by 2029-30.

According to the CEA, the growth in new installed power capacity will lead renewables to generate close to 44 per cent of all electricity consumed in India in 2029-30.

The CEA makes a base forecast for thermal power capacity of 291GW by 2030, a clear expansion from the 225 GW operating as of March 2019. But the CEA's bullish conclusion is that thermal capacity will drop from 64 per cent to just 35 per cent of total installed capacity in only 11 years.

The CEA models also take into account that India will need 34GW/136GWh of battery energy storage systems (BESS) by 2030 to balance the grid reliability and stability needs of 440GW of variable renewable energy capacity, supported by 73GW of hydro and 10GW of biomass.

In view of the rate of technology change and cost deflation in batteries, this ambitious forecast could prove to be prescient, said IEEFA.

The CEA's optimal capacity generation mix estimates are based on projected demand obtained through India's 19th Electricity Power Survey. The projections are adjusted to include estimated contributions from solar rooftop generation.

"India dominates the list of countries with the most polluted cities on earth. As per World Bank estimates, air pollution costs are equivalent to 8.5 per cent of the GDP. India is also facing extreme and growing water shortages in major cities. Transitioning to clean energy can help the country achieve its twin objectives of strong economic growth and sustainability," said Vibhuti Garg, the energy economist who wrote the IEEFA brief.

Garg told IANS that the momentum to build more renewable energy capacity should not only be reflected at the central planning level but also integrated and coordinated with the plans of the state governments.

Gujarat is a frontrunner, with the state announcing plans to increase power generation capacity from renewable sources to 30GW in the next three years.

However, IEEFA said in order to build energy security and incorporate an ever-increasing share of zero pollution and deflationary renewable energy, planners need to prioritise the expansion of quality interstate grid transmission.

This is a critical pre-requisite for India to meet its renewable energy ambitions. According to IEEFA, adoption of grid-scale energy storage technologies is critical for large-scale integration of renewable energy sources. As part of UN's Climate Action Summit scheduled in September, India and Sweden have been tasked with formulating an industry zero emissions policy.

The planned outcome is a commitment from a group of heavy industry CEOs to net zero emissions by 2050, with a clear plan on how this will be achieved and a clear near-term deliverable, backed up by an analytical roadmap and a call to action to the rest of the sector aiming to make this the start of a growing group of companies from the harder-to-abate sectors -- committing to and moving towards net zero emissions by 2050.

Umiam Dam lifespan reduced by 5 years due to pollution