Charting out a new route to enhance production of alternative energy, scientists at the Indian Institute of Science Education and Research, Kolkata, have designed a method to transform carbon dioxide into methanol under prevailing atmospheric conditions. 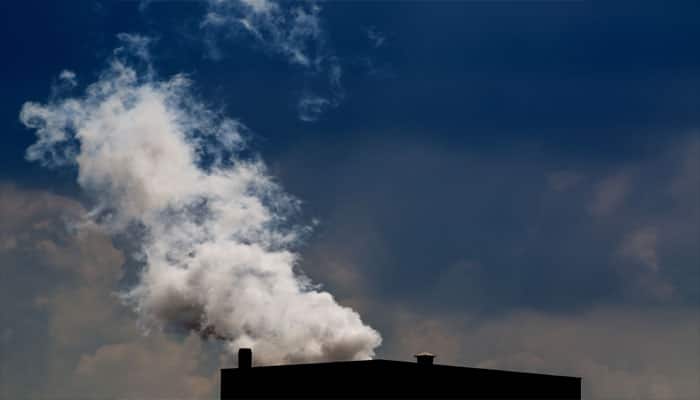 Kolkata: Charting out a new route to enhance production of alternative energy, scientists at the Indian Institute of Science Education and Research, Kolkata, have designed a method to transform carbon dioxide into methanol under prevailing atmospheric conditions.

The USP of the novel technique is that, unlike conventional processes which deploy expensive, rare metals as speed boosters, it draws power from a metal-free catalyst to fire up the chemical transformation to methanol, an attractive alternative to conventional transportation fuels.

The study was led by Swadhin K. Mandal and his team at the institute's department of chemical sciences. It is published in 'Angewandte Chemie', a European journal on November 7.

"The catalytic species reported here is very robust, works under extremely low concentrations (of the catalyst)," the study said.

The study highlights the fact that the group was able to capture carbon dioxide under ambient conditions (at room temperature and under one atmospheric pressure of carbon dioxide) and could convert it into methanol using a highly reactive yet a metal-free catalyst.

In collaboration with Ayan Datta and his PhD student Rameswar Bhattacharjee from department of spectroscopy, Indian Association for the Cultivation of Science, Kolkata, the researchers were also able to establish the details of the mechanism that uses borane as hydride source.

One of the key factors in the carbon dioxide to methanol conversion process is finding an excellent and economically attractive catalyst, which can eventually speed up the chemical reactions so that methanol can be produced at a faster rate.