International Day of Forests: Reasons why greenery is important for human survival

Forests provide a wide range of environmental, social and economic benefits that improve our quality of life. 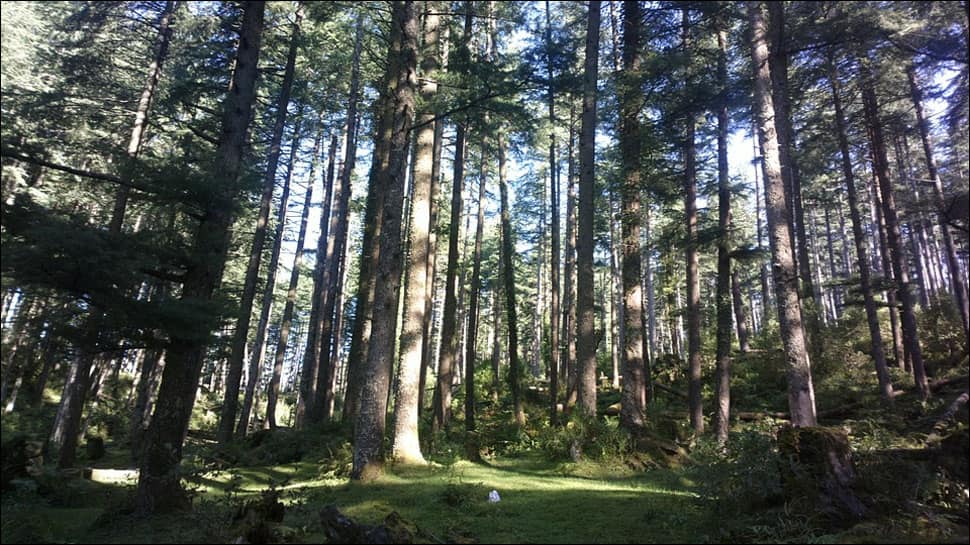 New Delhi: Franklin D Roosevelt once said, “A nation that destroys its soils destroys itself. Forests are the lungs of our land, purifying the air and giving fresh strength to our people.”

Our forests are our pride, but they are rapidly disappearing all over the world. What many people fail to comprehend is that the loss of this natural resource could spell disaster for our planet.

Most of us are unsure how we can do anything to stop this. How can we prevent this global crisis? Raising awareness is one way and for that very reason, the United Nations General Assembly proclaimed March 21 the International Day of Forests (IDF) in 2012.

Protecting the world’s forests should be our very first priority in fighting global warming and climate change as forests are critical to life on Earth – 1.6 billion people rely on them directly for food, shelter, fuel and income.

Forests provide a wide range of environmental, social and economic benefits that improve our quality of life. Forests maintain and support the environment in which we live by regulating the climate, improving air quality by removing harmful CO2 emissions, conserving and cleaning water and supporting wildlife.

The theme for each International Day of Forests is chosen by the Collaborative Partnership on Forests. This year's theme is 'Forests and Sustainable Cities'.

As climate change becomes more apparent around the globe, resulting in a drop in the average temperature in winters and reflecting an increase in summers, below are certain facts about trees and forests that will make you consider your choice of contributing towards a green urban locality:

There are no forests without trees, which act as natural air purifiers, thereby reducing the thick layer of carbon and other harmful gases due to pollution that engulfs metropolitan cities around the world. Instead of buying expensive air purifiers for your homes, try planting more trees in and around your area, as they absorb and store carbon, remove fine particles and harmful pollutants, in turn reducing air pollution and mitigating the impacts of climate change.

Climate change and global warming are making the world feel the heat more than it should. Trees are natural air conditioners and have the capability of reducing the temperature by 2 to 8 degree celsius. Notice an instant difference in your local climate by planting and growing trees around your urban landscape. Forests soak greenhouse gases and reduce global warming.

Numerous studies have associated trees and forests with improved and/or better mental and physical health, especially among urban dwellers. A morning walk or a light run, yoga or even just a stroll amidst the greens are much more impactful visibly, mentally and physically than a round on a high street surrounded by skyscrapers.

Trees create a barrier between roads and residences, thereby reducing noise pollution. They are also homes to a number of bird species, whose chirping sounds render a soothing vibe to the vicinity.

Forests act as homes for wild animals around the world. Since humans and animals are dependent on each other for their existence and survival, it is important to conserve and save their home just like we maintain our own. Deforestation and climate change are two of the main reasons behind loss of habitat, which has resulted in many animal species becoming extinct while putting some on the endangered list.

Because of deforestation, it is becoming easier for hunters and poachers to trap and kill animals for their selfish motives.