The forests spread over the Danube-Carpathian region, located in Central and Eastern Europe, are facing illegal logging and wildlife trade that threaten the region's biodiversity and people's livelihoods despite European and international environmental legislation. 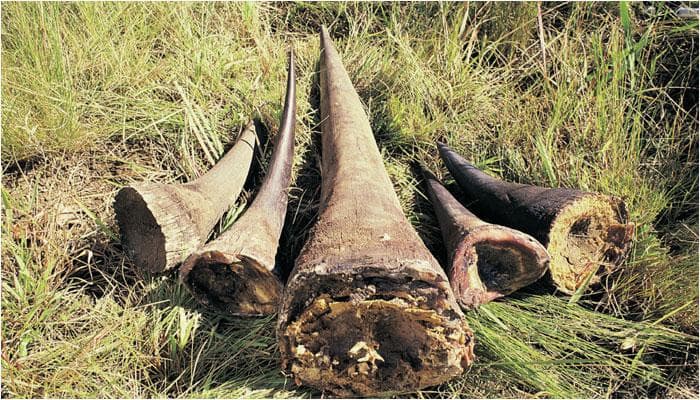 New Delhi: The Carpathian forests, home to the largest remaining populations of brown bears, wolves and lynx across 15 countries in central and eastern Europe, are frequently exposed to poaching, the United Nations Environment Programme (UN Environment) has warned.

The forests spread over the Danube-Carpathian region, located in Central and Eastern Europe, are facing illegal logging and wildlife trade that threaten the region's biodiversity and people's livelihoods despite European and international environmental legislation.

These facts came to light in a report "Combating Wildlife and Forest Crime in the Danube-Carpathian Region" that was presented in the European Parliament in Brussels on Wednesday.

It was prepared by the UN Environment together with the World Wildlife Fund for Nature (WWF) and Eurac Research and supported by experts from across Europe.

Up to 36 million birds are being stolen or killed in the Mediterranean annually, the report says, with many ending up on plates in Italian and Maltese restaurants.

"The looting of these natural resources undermines development and deprives governments of the money they need to promote jobs, education and health services," an official statement quoting UN Environment Head Erik Solheim said.

In a tweet after meeting Britain Environment Secretary Michael Gove in London on Wednesday, Solheim added: "Very positive meeting with @michaelgove today! UK reaffirms leadership on environment and looks forward to working hand in hand with UN Environment, with businesses and for the people!"

While estimates vary across the region, satellite images and wide-ranging reports by (e.g.) Romanian forest district managers highlight illegal logging as one the most significant threats to sustainability.

To combat wildlife crime and illegal logging, the report recommends stepping up inter-agency collaboration within countries and cooperation between the states of the region on data sharing and law enforcement.

A survey of 345 forest district managers in Romania reported illegal logging as one of the chief challenges to sustainability.

Of the six sturgeon, a very large primitive fish, species in the Danube basin, one is now extinct, four are critically endangered and one is vulnerable.

The Beluga sturgeon has dropped by over 67 per cent already in the 1980s, and is now critically endangered due to illegal fishing, alongside habitat loss and fragmentation.

Over two thirds of Europe's population of large carnivores -- bears, wolves and lynx -- live in the Carpathians. Populations are still stable -- however, logging and poaching are increasing threats.