The irrigation system is intended to make farmers independent of seasonal rains or expensive fuel along with reducing carbon dioxide emissions and improving food security by developing solar pumps. 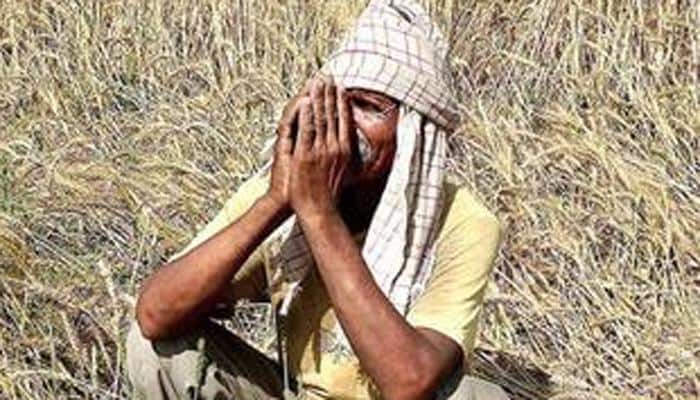 Pune: To solve the water crisis for farmers throughout the varied climatic conditions in India, Pune-based company Khethworks has developed a solar-powered irrigation system.

The irrigation system is intended to make farmers independent of seasonal rains or expensive fuel along with reducing carbon dioxide emissions and improving food security by developing solar pumps.

"We enable year-round irrigation, cultivation and income generation for small landholders in east India by developing and implementing affordable and reliable solar-powered pumps, designed specifically for farmers who own one acre or less land," according to the company's website.

Over 30 million farmers in eastern India owned small plots that could be farmed year-round with appropriate irrigation, the company claimed.

Khethworks was launched in 2016 after they tested their irrigation technology at the Massachusetts Institute of Technology (MIT) in the US. The company has emerged from the MIT Tata Centre ecosystem and is supported by the Tata Trusts.

Currently, India has a target of installing 175 Gigawatts of wind and solar energy by 2022. If achieved, it would be close to 50 per cent of India's current total installed power capacity.