The research may be important for shaping storm water system design, water resource policy and urban flood management in these regions, researchers said. 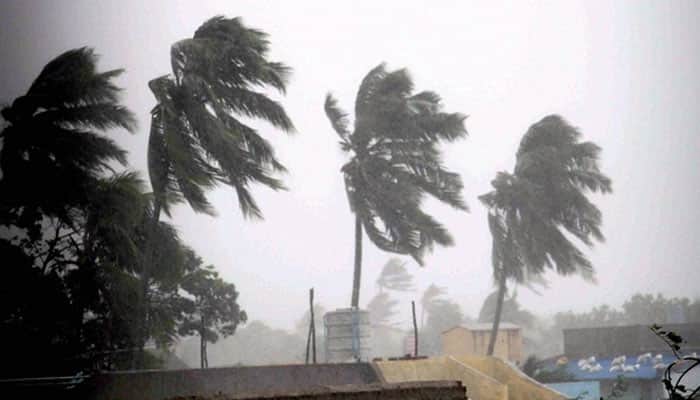 Washington/Mumbai: Rapidly urbanising regions in India, such as Nashik, Kanpur and Durgapur, may be more likely than established cities to experience extreme rainfall events during summer monsoons, scientists have warned.

The findings, from Purdue University in the US and Indian Institute of Technology (IIT) Bombay, may have a particularly significant impact in India, where there is a strong push underway for development of "smart cities" and modern infrastructure.

The research may be important for shaping storm water system design, water resource policy and urban flood management in these regions, researchers said.

Dev Niyogi, professor at Purdue, said results of past studies of rainfall patterns might no longer be sufficient to predict future precipitation events.

The researchers found the frequency of extreme rainfall events in rapidly developing regions, including Nashik, Kanpur, Durgapur and Mangalore, exceeded those in established cities such as Mumbai, New Delhi, Kolkata and Chennai.

"Rainfall patterns are changing throughout India. We found that there is a need to look at both global and local conditions, such as urbanisation, and how those influence climatic patterns such as rainfall," said Niyogi.

Using a data-driven method, researchers found a link between the extent of urbanisation and changing extreme rainfall patterns.

"The possible reasons for this rainfall variability might be that since development activities in urbanised areas have already been stabilised, changes in landscape characteristics are minimal and thus local circulation patterns are not significantly altered," said Niyogi.

Deforestation and land transformation could be two of the main causes of increased climate stress in urbanising areas, he said.

The study used daily rainfall data from 1901 to 2004 taken during the Indian summer monsoons season, which runs from June to September.

The rainfall totals were collected by the India Meteorological Department from a network of 1,800 stations located throughout the country.