Researchers show how plastics can be reused

The Journal for Carbon Research, focuses on chemical recycling which uses the constituent elements of the plastic to make new materials. 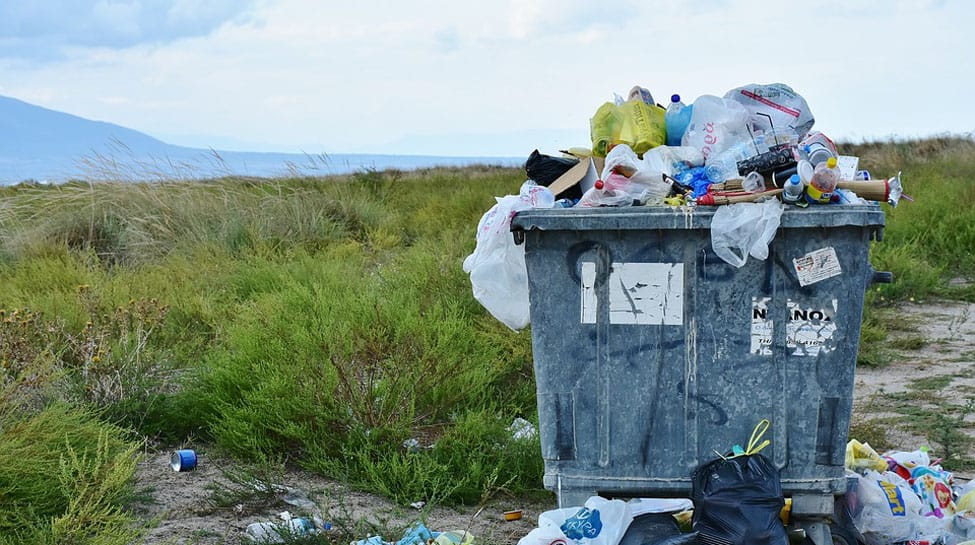 London: While a small proportion of the hundreds of types of plastics can be recycled by conventional technology, researchers show there are other things that can be done to reuse plastics after they have served their original purpose.

Researchers showed how plastics commonly found in food packaging can be recycled to create new materials like wires for electricity - and could help to reduce the amount of plastic waste in the future.

The study, published in The Journal for Carbon Research, focuses on chemical recycling which uses the constituent elements of the plastic to make new materials.

"Carbon nanotubes are tiny molecules with incredible physical properties. The structure of a carbon nanotube looks like a piece of chicken wire wrapped into a cylinder and when carbon is arranged like this it can conduct both heat and electricity. These two different forms of energy are each very important to control and use in the right quantities, depending on your needs," said Alvin Orbaek White from the Swansea University.

"Nanotubes can be used to make a huge range of things such as conductive films for touchscreen displays, flexible electronics fabrics that create energy, antennas for 5G networks while NASA has used them to prevent electric shocks on the Juno spacecraft," White said.

While all plastics are made of carbon, hydrogen and sometimes oxygen, the amounts and arrangements of these three elements make each plastic unique.

As plastics are very pure and highly refined chemicals, they can be broken down into these elements and then bonded in different arrangements to make high-value materials such as carbon nanotubes.

During the study, the research team tested plastics, in particular black plastics, which are commonly used as packaging for ready meals and fruits and vegetables in supermarkets, but can not be easily recycled.

"The research is significant as carbon nanotubes can be used to solve the problem of electricity cables overheating and failing, which is responsible for about eight per cent of electricity lost in transmission and distribution globally," White added.

This card game can help you learn about species