The fossil, Candelarhynchus padillai, is about 90 million years old and has no modern relatives, said Oksana Vernygora from the University of Alberta in Canada. 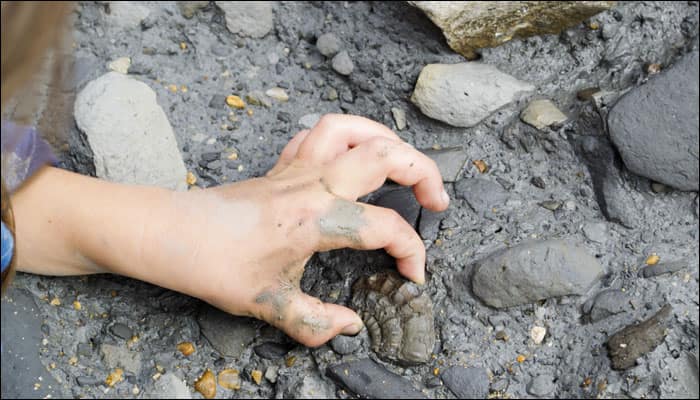 New Delhi: Children are known to be extremely curious and inquisitive, but who knew that it would result in an incredible discovery?

A 10-year-old boy's curiosity led paleontologists to discover a never-seen-before species of fish in Colombia.

The young tourist was walking into the Monastery of La Candelaria during a tour when he spotted the shape of a fish in a flagstone on the ground and clicked a photograph, which he later showed to the staff at the Centro de Investigaciones Paleontologicas.

The fossil, Candelarhynchus padillai, is about 90 million years old and has no modern relatives, said Oksana Vernygora from the University of Alberta in Canada.

The staff at the centre recognised the image as a fossil fish right away, researchers said.

Alison Murray, professor at University of Alberta, joined her colleagues in the South American country to retrace the steps of the young tourist, who was 10 years old at the time, near the town of Raquira Boyaca.

The team found a nearly perfect, intact fossil of an ancient fish.

It was the first fossil "lizard fish" from the Cretaceous period ever found in Colombia and tropical South America, researchers said.

"It is rare to find such a complete fossil of a fish from this moment in the Cretaceous period. Deepwater fish are difficult to recover, as well as those from environments with fast-flowing waters," said Vernygora.

"But what surprises me the most is that, after two years of being on a walkway, it was still intact. It is amazing," said Vernygora.

The discovery contributes to the growing and important body of literature on the fossil record in the tropics.