More than 60 fossil specimens of palorchestids were examined, of varying geologic ages to characterize the function and evolution of their arms and legs. 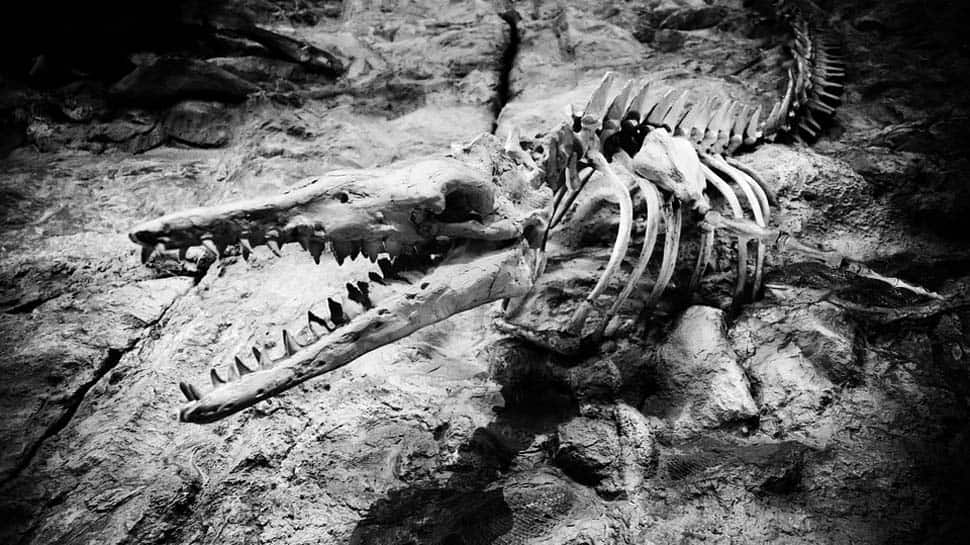 Melbourne: For most of the last 25 million years, eastern Australia was home to a now-extinct group of marsupials called palorchestids that had strange bodies and lifestyles unlike any living species, new research has found.

In this study, Hazel Richards of Monash University, Australia and colleagues examined more than 60 fossil specimens of palorchestids of varying geologic ages to characterize the function and evolution of their arms and legs.

Using limb proportions as a proxy for body size, the researchers estimated that the latest and largest of the palorchestids may have weighed over 1,000 kg.

Furthermore, their forelimbs were extremely muscular and were likely adapted for grabbing or scraping at leaves and branches, said the study published in the journal PLOS ONE.

"This study has allowed us for the first time to appreciate just how huge these mega-marsupial palorchestids were, while also providing the first comprehensive view of a strange limb anatomy unprecedented in the mammalian world," the study authors said.

"This research reveals yet more about the diversity of unique large marsupials that once roamed Australia not so long ago."

Uniquely among known mammals, the elbow joints of the largest palorchestids appear to have been immobile and fixed at roughly a 100-degree angle, so that the arms served as permanently flexed food-gathering tools.

This study provides the formal description of limb morphology in palorchestid marsupials and reveals a group of giant herbivores that probably filled a niche no longer occupied in modern Australian ecosystems.