Each layer of water can have drastically different temperatures, so determining the average over the entirety of the ocean's surface and depths presents a challenge. 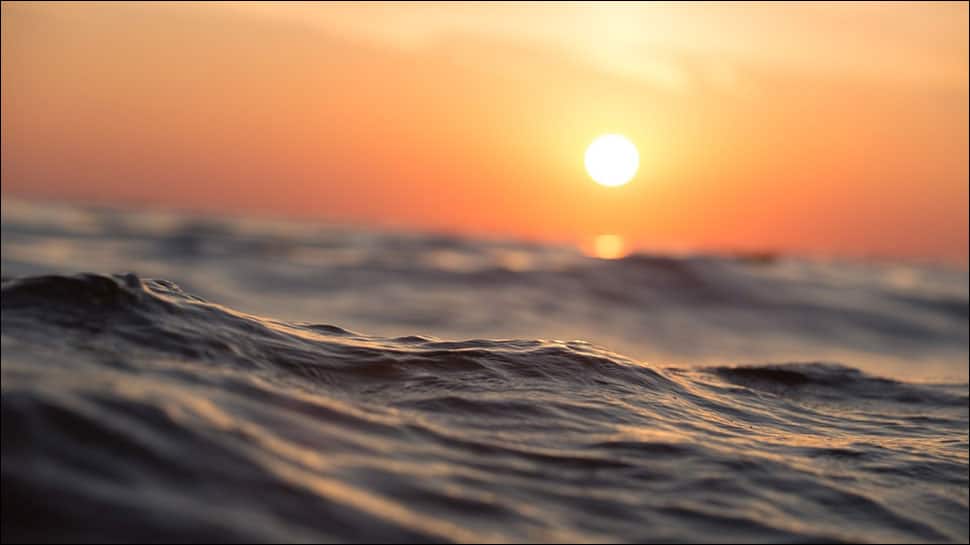 "The reason this study is so exciting is that previous methods of reconstructing ocean heat content have very large age uncertainties, (which) smooths out the more subtle features of the record," said co-author Sarah Shackleton from Scripps Institution of Oceanography at the University of California San Diego.

"Our precision is about 0.2 degree Celsius now, and the warming of the past 50 years is only about 0.1 degree Celsius," said Jeff Severinghaus, a geoscientist at Scripps Oceanography.

Severinghaus said advanced equipment can provide more precise measurements, allowing scientists to use this technique to track the current warming trend in the world's oceans.

The distribution of different water masses has made measuring changes in the average temperature of the entire world's oceans a complex process.

Each layer of water can have drastically different temperatures, so determining the average over the entirety of the ocean's surface and depths presents a challenge.

Severinghaus and colleagues were able to bypass these obstacles by determining the value indirectly, according to the study published in the journal Nature.

Instead of measuring water temperature, they determined the ratio of noble gases in the atmosphere, which is in direct relation to the ocean's temperature.

"This method is a radically new way to measure the change in total ocean heat," said Severinghaus.

"It takes advantage of the fact that the atmosphere is well-mixed, so a single measurement anywhere in the world can give you the answer."

In the study, the scientists measured values of the noble gases argon, krypton, and xenon in air bubbles captured inside ice in Antarctica.