This card game can help you learn about species

Participants who played the Phylo game were not just remembering iconic species like the blue whale and sea otter, but things like phytoplankton, zooplankton and mycorrhizal fungi. 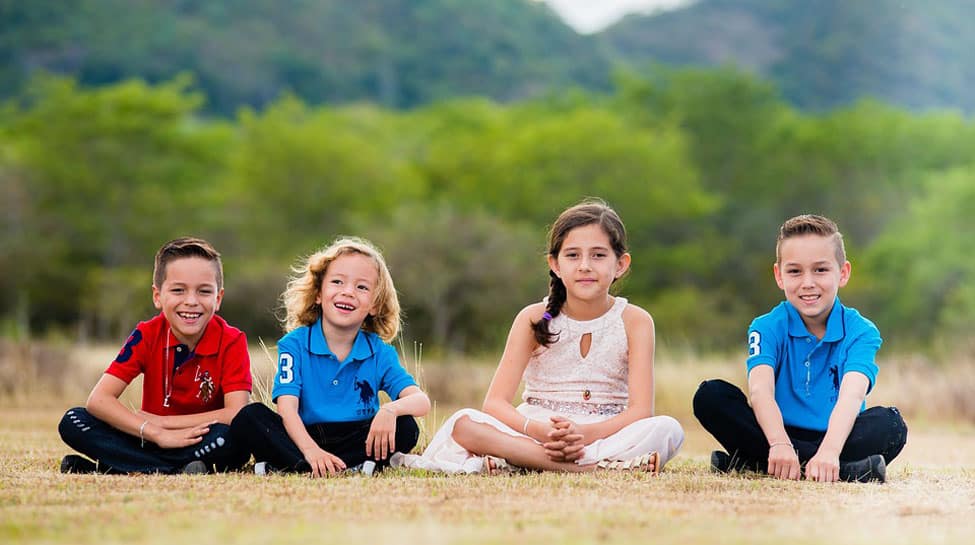 Toronto: Want to learn more about ecology and biodiversity? Researchers have found a unique fun way through which people can broaden their knowledge about species and ecosystems.

An open-source project launched in 2010, the Phylo game uses real organisms and natural events instead of imaginary characters, according to findings published in the Journal Palgrave Communications.

"Participants who played the Phylo game were not just remembering iconic species like the blue whale and sea otter, but things like phytoplankton, zooplankton and mycorrhizal fungi," said study lead author Meggie Callahan from the University of British Columbia.

For the study, the research team examined how people who played the game retained information about species and ecosystems, and how it impacted their conservation behaviour. They compared the results to people who watched an educational slideshow, and those who played a different game that did not focus on ecosystems.

According to the researchers, 209 participants in both the Phylo game group and slideshow group improved their understanding of ecosystems and species knowledge but those who played the Phylo game were able to recall a greater number of species. Those in the Phylo game group were also more motivated to donate money to prevent negative environmental events such as climate change and oil spills, the study found.

"The message for teachers is that we need to use all possible ways to engage the public and get them interested in and caring about the issues of species extinctions and ecosystem destructions," said Callahan.

"Something as simple as a card game can be adapted to any environment, from classrooms to field-based workshops, in any location. Our study shows that this can be a really beneficial way of learning about species, and their ecosystems and environments," she added.