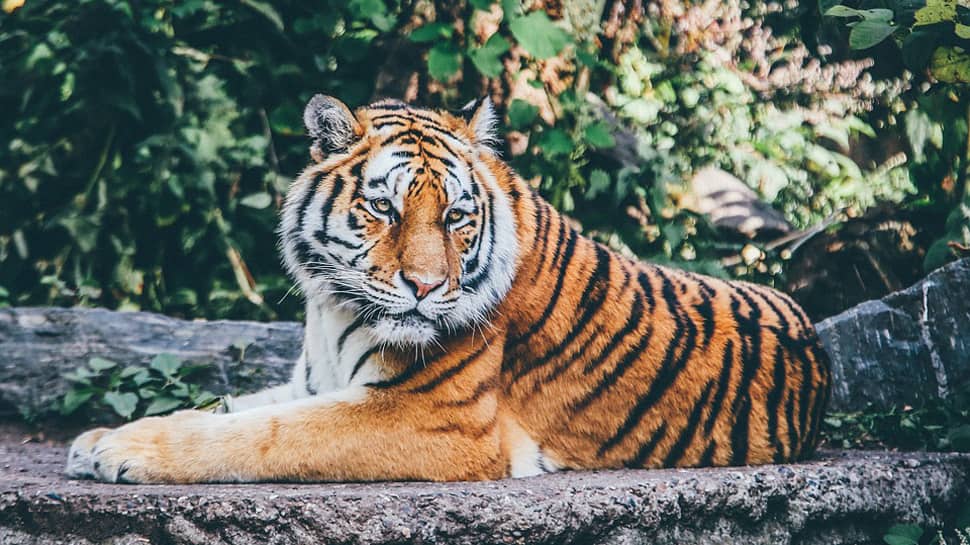 United Nations: The doubling of India's tiger population between 2006 and 2019 is being welcomed as a "good sign" by Secretary-General Antonio Guterres, according to his Deputy Spokesperson Farhan Haq.

"We have a Sustainable Development Goal which encourages the preservation of biodiversity and of all species including, in particular, those that are endangered. So, it's always a good sign if endangered species are, in fact, being protected," Haq told reporters on Tuesday.

He asserted that India had reached the goal of doubling the endangered animal's population four years ahead of the target year of 2022 set in 2010 at a meeting of countries that are home to the animal.

He said: "I feel it is possible to strike a healthy balance between development and environment. In our policies, in our economics, we have to change the conversation about conservation."