Tiger turnaround: How over 75,000 frames captured by camera traps helped 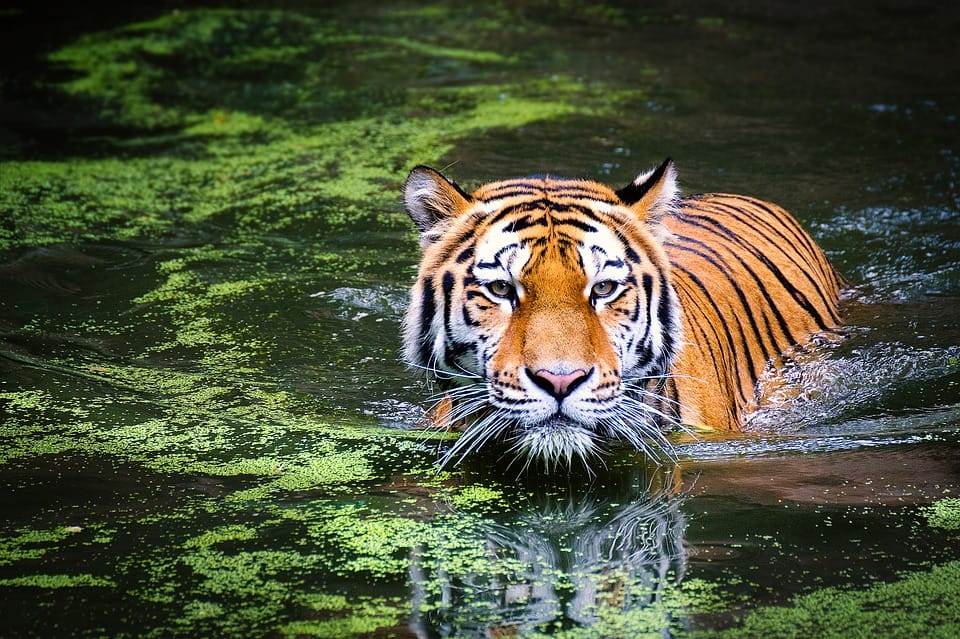 New Delhi: It took 3.5 crore pictures from camera traps, out of which 76,523 captured tigers, for the scientists to complete the tiger head count. The individual animal was identified using Artificial Intelligence (AI) to conclude the presence of around 3,000 tigers in the county in 2018.

Above all, the general trait of Indians to co-exist with animals has been a crucial factor in tiger conservation, feels Y.V. Jhala, who heads the Tiger Cell of Wildlife Institue of India.

Prime Minister Narendra Modi on Monday released the fourth cycle of All India Tiger Estimation, which showed India achieved the target of doubling the wild cat's population four years ahead of the deadline of 2022 -- from 1,411 in 2006 to 2,967 in 2018.

How could the tiger population flourish at a phenomenal rate when other tiger countries are struggling with it? Jhala has an answer. It is people's attitude, he said. "In India, people are ready to co-exist with animals around. Despite high human population density, they follow the motto of 'live and let live'. In other countries, animals are generally exploited," he said.

The tiger census was carried out on 3,81,400 sq km in 20 tiger-occupied states, in which camera traps were used at 26,838 locations in a span of 1.5 years. Of the total 3.5 crore photographs obtained through Capture-Mark-Recapture methodology, 76,651 were found to be of tigers, Jhala said.

Subsequently, individual identification of tigers was carried out using pattern recognition programs ExtractCompare. As many as 2,461 individual tigers ï¿½- or 83 per cent of 2,967 -- have photo-captured.

Jhala belives the number of tigers can easily go up by another 1,000 by next census.

However, the surplus tiger population is set to throw up new challenges as it can aggravate the problem of human-animal conflict. Interestingly, 30 per cent of the total tigers counted in the census are photo-captured from areas that do not fall in protected areas.

"It is about carrying capacity of the reserves. The challenge now is to look beyond protected areas and be ready with measures to address conflicts," said Rajesh Gopal, former head of NTCA. He said community stewardship can be one of the possible solutions to address the issue.

Bilal Habib, a scientist with WII, said tiger conservation outside protected areas would not be possible if people were not happy with their presence.

"So tiger conservation should be economically beneficial for people living the protected areas. It should be beneficial to the poor people who shared the habitat and bear the burnt of human-animal conflict," he said.