World Sparrow Day: Facts about our feathered friends and why they are disappearing

Once found in huge numbers across the world, the sparrow is slowly making its way to the endangered list. 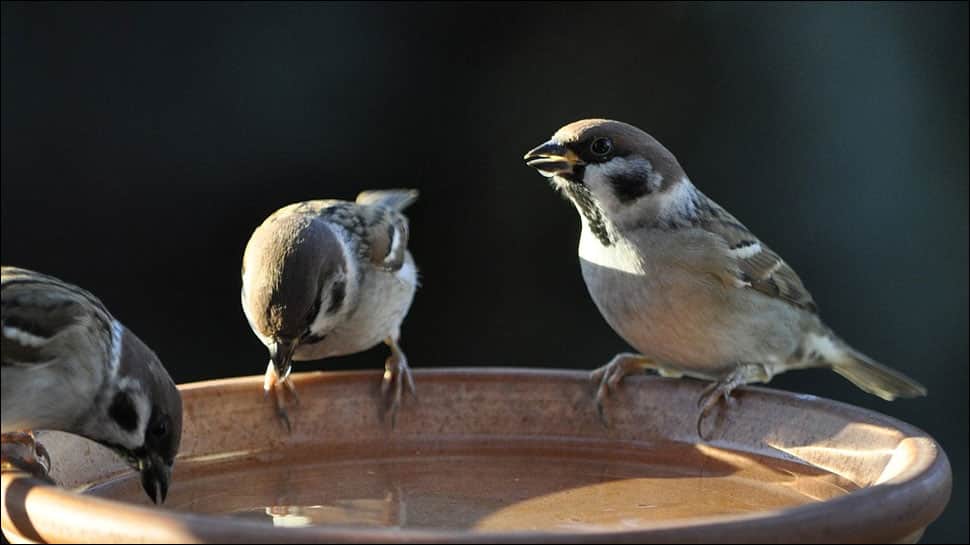 New Delhi: House sparrows – birds which once marked their presence with sweet chirping sounds are now rarely spotted in Delhi.

On World Sparrow Day, experts have cited reduction in urban nesting spaces as the reason behind the disappearing species.

They have also said that the presence of the blue rock pigeon is taking over the sparrows’ nesting areas as well.

March 20th is a day designated to celebrate house sparrows. Ever since the threat to their population is growing at an alarming rate, the Nature Forever Society of India in collaboration with the Eco-Sys Action Foundation (France) and numerous other national and international organisations across the world took a step toward taking this international initiative.
Adopted as the state bird of Delhi in 2012, house sparrows can be easily recognized because they live very close to humans. This small bird originates from North Africa, but it has been successfully introduced to North America, Europe, Asia, Australia and New Zealand.

Once found in huge numbers across the world, the small bird is slowly making its way to the endangered list.

According to experts, it is hard to estimate the numbers left in the city, but most sparrows have shifted to the outskirts of Delhi.

Since, birds, animals and human beings need to co-exist in this world, we bring you a few interesting facts about house sparrows. Read on.