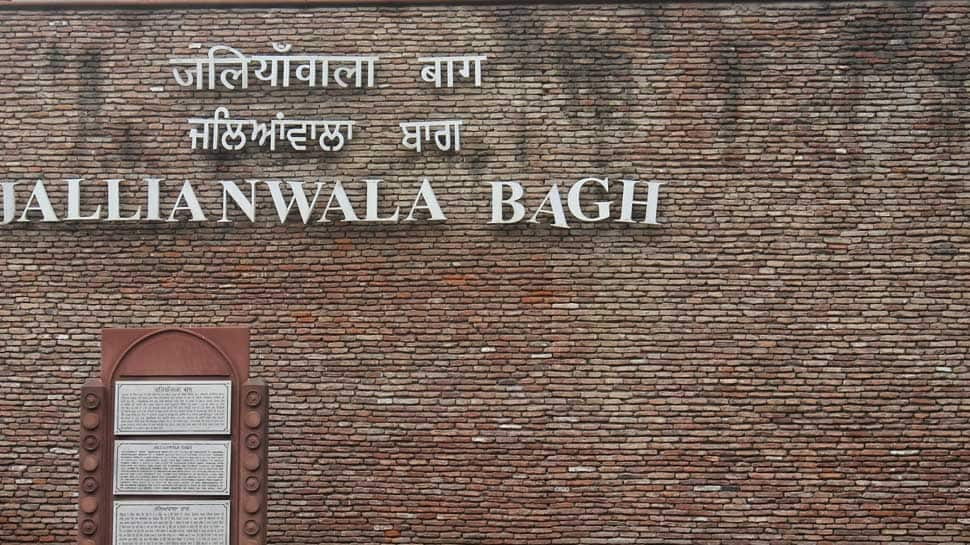 London: Virendra Sharma, a Labour party MP, has reportedly written to British Prime Minister Theresa May, urging her to consider inclusion of the Jallianwala Bagh Massacre in the country's school history curriculum.

Sharma has been campaigning for the historic episode to be commemorated in the UK and had raised the issue during Prime Ministers Questions in the House of Commons on Wednesday.

He got a written assurance from Theresa May in this regard.

"I was pleased to ask the Prime Minister about her plans to commemorate the Amritsar massacre, and delighted that she will look more closely at the matter,'' he said.

"I believe it is important that everyone in the UK is aware of this countrys colonial heritage, and that schoolchildren should be taught about the more shocking aspects of our history," he said.

"I have written to the Prime Minister about my campaign for a permanent memorial and for the Amritsar massacre to be included in the school curriculum. I look forward to meeting her to discuss positive steps we can take," Sharma said.

The 70-year-old parliamentarian has previously campaigned for an apology from the British government over the atrocity on April 13, 1919, when General Dyer ordered his troops to open fire on thousands of unarmed protesters gathered at Jallianwala Bagh.

During his Indian Trade Mission in February 2013, the Prime Minister David Cameron had said it would be wrong to "reach back into history" and apologise for the wrongs of British colonialism.

The UK Foreign Office has stood by that view in its stand on the matter.

"As the former Prime Minister said when he visited the Jallianwala Bagh in 2013, the massacre was a deeply shameful act in British history and one that we should never forget. It is right that we pay respect to those who lost their lives and remember what happened. The British Government rightly condemned the events at the time," the UK FO says.

Sharma is hopeful that his campaign for a permanent memorial and for the subject to be included in the school curriculum will bear fruit in time for next months 99th anniversary of the massacre.