UK boarding school says, 'will allow boys to wear skirts if they want'

Privately-run Uppingham School at Rutland in the East Midlands region of England has already been using gender-neutral terms like "pupils" instead of than girls and boys. 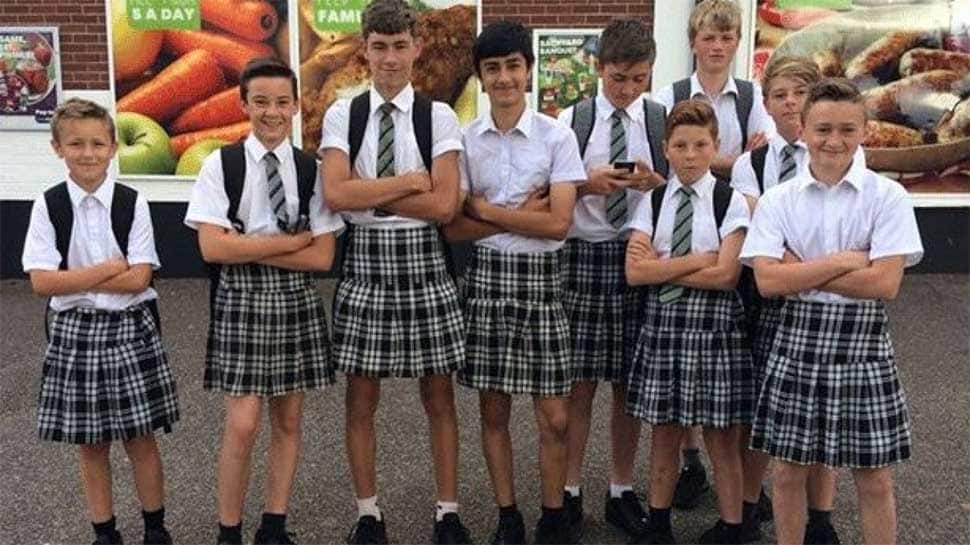 LONDON: In a push towards gender neutrality, a leading UK-based boarding school said that it will allow boys to wear skirts as uniform if they wish to.

Privately-run Uppingham School at Rutland in the East Midlands region of England has already been using gender-neutral terms like "pupils" instead of than girls and boys. The school authority now wants to take a sympathetic approach to its pupils who identify with a gender they were not born with.

"I would hope that any pupil could come to me and say, this is who we are, this is how we wish to express ourselves. We want to wear these clothes and we would probably allow that," Richard Maloney, the headmaster of the school, told The Sunday Times.

The development comes after British television doctor Christian Jessen, who studied at Uppingham boarding school from the age of seven, said that he might have opted to wear a skirt at school if he had been given the choice.

"I probably would have worn a skirt to shock. I never toed the line, I was always different," said Jessen, the star of a TV show 'Embarrassing Bodies'.

The schools should consider introducing "gender-neutral" uniforms, he added.

Many leading private schools in the UK, including Highgate in north London, have already introduced gender-neutral uniforms. Uppingham, founded in 1584, however, still has separate uniforms for boys and girls.

Jessen, who is a gay, spent three years at Uppingham when it was a boys-only boarding school.

While girls wear a red sweater, boys have black and both wear black blazers.

The television doctor believes that being able to identify as "gender-neutral" could help young people who might be exploring their sexuality or gender at that age.