The discovery of an unexploded World War II bomb, weighing 500-kilogram during construction work on Heidestrasse in the district of Mitte, has triggered fears of mass evacuations in Central Berlin. 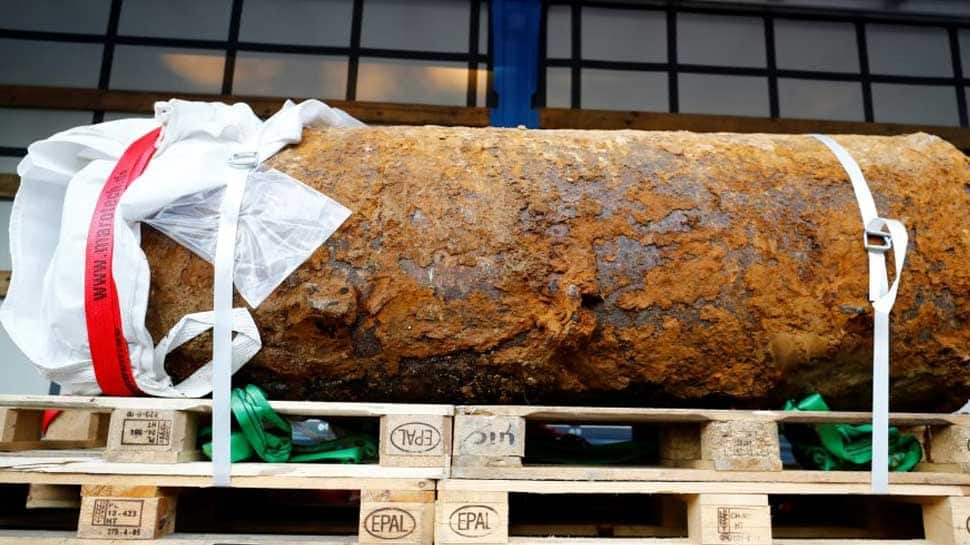 Buildings and streets in a radius of 800 metres (875 yards) around the site north of the busy train station will be cleared from 0700 GMT until the 500-kilogram (1,100-pound) explosive is safely defused, they said on Twitter Wednesday.

The evacuation zone covers the central railway station, the economy and transport ministries, an army hospital and the embassies of Indonesia and Uzbekistan, a police spokesman told AFP.

Police said it was not yet clear how many thousands of people would be affected but predicted to local media that "it will be big, it will be a major hassle".

The Deutsche Bahn rail company and urban transport operators prepared for large-scale disruptions around the central hub for trains, trams and buses.

The bomb, which was discovered during construction work on Heidestrasse in the district of Mitte, was "safe for now", police said, reassuring nearby residents that "there is no immediate danger".

Last Friday in the state of Bavaria, an ordnance disposal team defused a 500-kilogram bomb which had forced the evacuation of 12,000 people in the city of Neu-Ulm -- the third unexploded bomb to be disarmed in recent weeks in the city of 50,000 people.