The Income Tax department on Tuesday conducted searches at over 25 locations in Delhi and NCR. 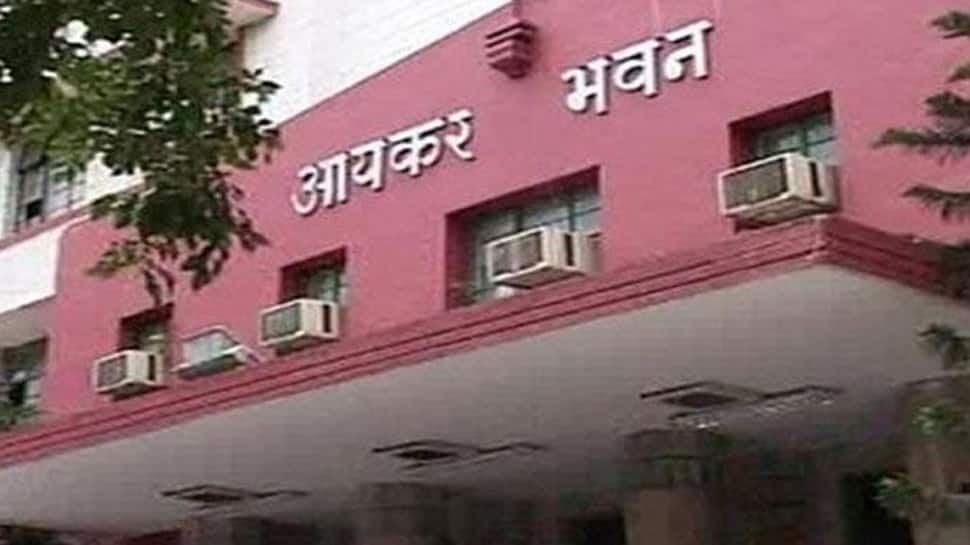 New Delhi: The Income Tax (I-T) department on Tuesday conducted searches at over 25 locations in Delhi and the National Capital Region in connection with its tax evasion probe into the Panama Papers leak cases, official sources said.

The I-T teams swooped down on three business groups, which had interests in metals and food processing, financial services and tyres, they added.

The department had recovered about Rs 4 crore cash and jewellery during the ongoing searches in Delhi, Ghaziabad and Faridabad till now, the sources said, adding that a number of documents, computer hard discs and CDs were seized.

The names and links of the business groups had featured in the Panama Papers and it was detected that these entities were "highly suppressing" their actual turnover and income, they said.

At least 25 locations in Delhi-NCR were covered during today's search-and-survey operations, the sources added.

The Central Board of Direct Taxes (CBDT), which frames the policies of the IT department, had recently said that the probe into the Panama Papers leak cases had led to the detection of undisclosed wealth of Rs 792 crore and that the probe was on in "full swing".

Over a year after the Washington-based International Consortium of Investigative Journalists (ICIJ) made the documents public, the CBDT had said it had found 147 of a total of 426 cases "actionable".

"The Income Tax department conducted inquiries in all the 426 cases, inter alia, by making 395 references to 28 foreign jurisdictions.

"Based on an analysis of the information obtained and the investigation conducted, the outcome so far indicates 147 actionable cases and 279 non-actionable cases (non-residents or no irregularities)," it had said earlier this month.

The Centre had constituted a multi-agency group (MAG) of investigating agencies in April last year to probe these instances.

The MAG has so far submitted seven reports to the Centre.

Three of a family die in tractor trolley-car collision