Now Lovato has got herself inked to remember the issues she's overcome. 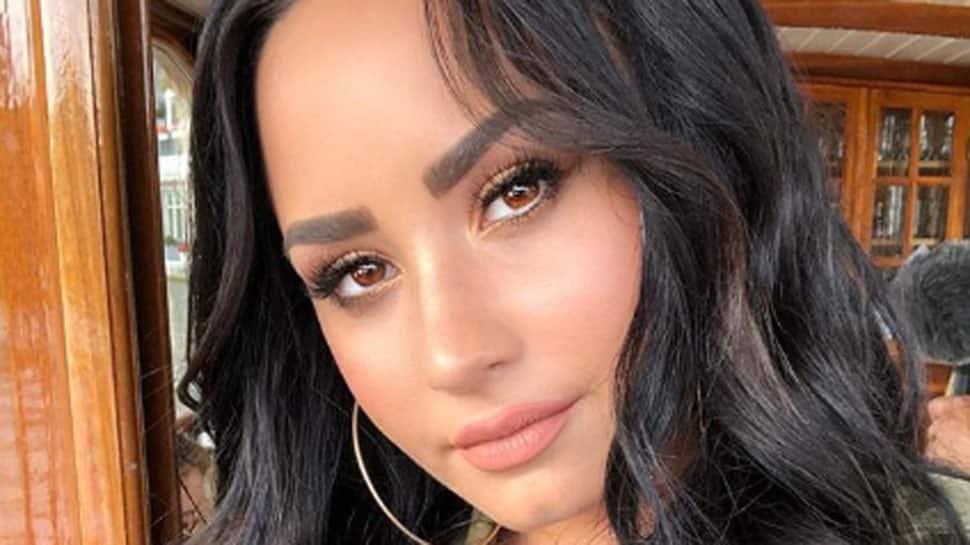 Los Angeles: Singer Demi Lovato has got her self a new tattoo on her neck which says "survivor" over a year following her near-fatal overdose.

Now Lovato has got herself inked to remember the issues she's overcome.

It's the latest of Lovato's tattoos to remind her about the power of self-love after having the word "me" inked onto her left ring finger earlier this year, joining her "stay strong" mantra on her wrists, and her "now I'm a warrior" declaration on her back.

The news emerges weeks after the 27-year-old singer, candidly reflected on the lessons learned following her 2018 health scare at the Teen Vogue Summit here.

"I see someone that has overcome a lot," she said, admitting she would use the word "resilience" to describe how far she has come.