The United Arab Emirates Football Association (UAE FA) had protested the eligibility of Almoez Ali and Bassam Al Rawi, who helped Qatar reach their maiden final at the continental championship against Japan. 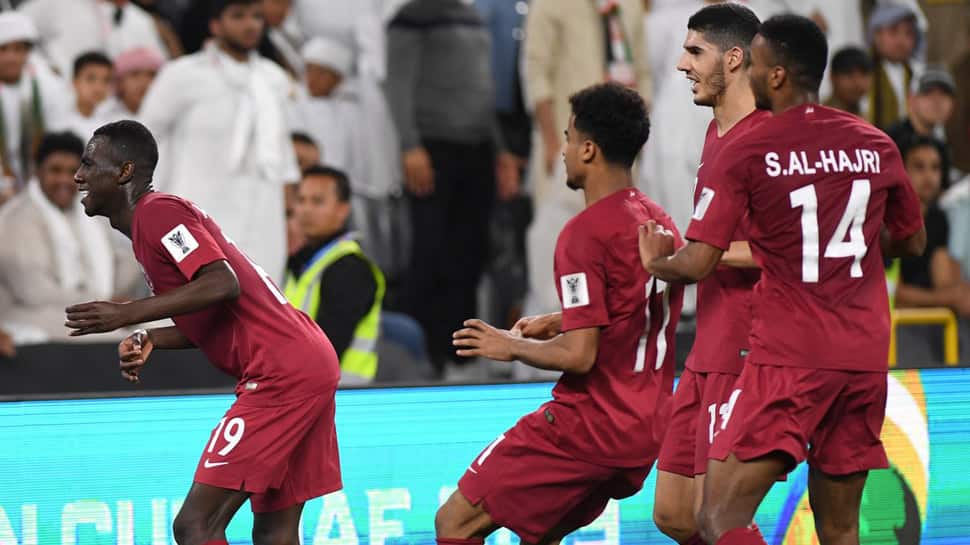 A protest by the United Arab Emirates over the eligibility of two Qatar players was dismissed by the Asian Football Confederation (AFC), a few hours before they were due to take to the field for the Asian Cup final.

The AFC confirmed that the UAE FA had protested the eligibility of Almoez Ali and Bassam Al Rawi, who helped Qatar reach their maiden final at the continental championship against Japan.

A UAE FA spokesman reached for comment by Reuters said he had no information and ended the call.

Sudan-born striker Ali, 22, scored his record-equalling eighth goal of the tournament when Qatar humiliated hosts UAE 4-0 on Tuesday, while Iraqi-born defender Al Rawi, 21, was suspended for that match but expected to return for the final.

FIFA requirements mandate that a player switching national allegiance must either qualify through their parents or grandparents or have resided in a country for five years after their 18th birthday.

The protest comes against a background of a political and economic boycott of Qatar which the UAE launched with Saudi Arabia, Bahrain and Egypt in 2017.

The four countries accuse Qatar of supporting terrorism, which it denies.

The political rift was manifested in Abu Dhabi, when Emirati fans hurled sandals and bottles at Ali and two other players celebrating their goals during the semi-final.