Alberto Zaccheroni`s side did little to fire up their supporters in the group stage, grinding out draws with Bahrain and Thailand and recording just one win over lightweights India. 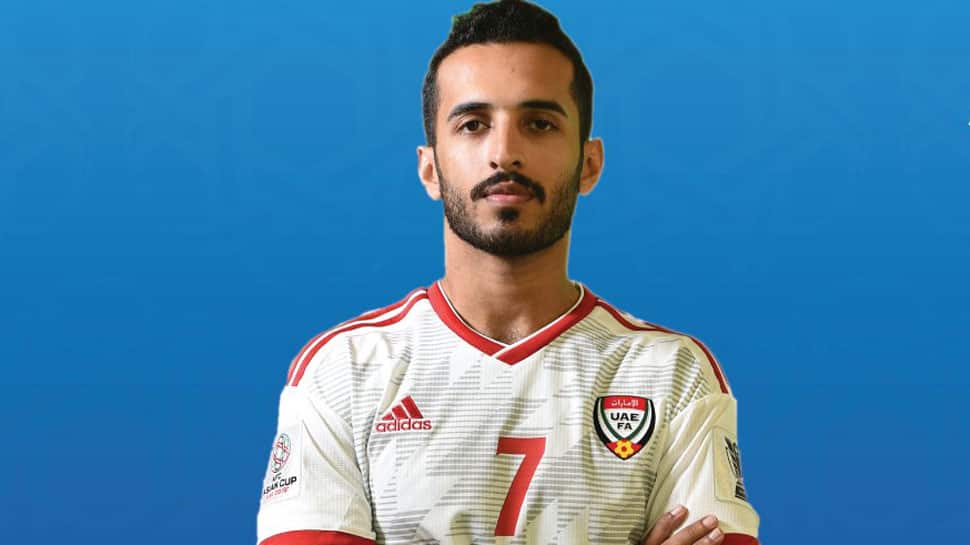 The United Arab Emirates have defied all predictions by reaching the semi-finals of the Asian Cup and while striker Ali Mabkhout is still firing it would be foolhardy to rule out a first continental title for the hosts.

Alberto Zaccheroni`s side did little to fire up their supporters in the group stage, grinding out draws with Bahrain and Thailand and recording just one win over lightweights India.

They needed a soft extra time penalty to get past Kyrgyzstan in the last 16 and were expected to depart in the quarter-finals when they met reigning champions Australia in Al Ain on Friday.

They held out the Socceroos until the 68th minute, however, when a sloppy back pass from Milos Degenek put Mabkhout through on goal and the striker rounded goalkeeper Mat Ryan for his fourth goal of the tournament.

It was his ninth Asian Cup goal in total after he won the golden boot with five in Australia four years ago and was a clear warning to last-four opponents Qatar that he should not be given any space in the penalty box.

"Everyone agrees that Mabkhout is a high-calibre striker and a big player," Zaccheroni said.

"His performance tonight was great. We rely on the collective performance and his goal was critical. It turned the whole match."

The semi-final is potentially politically sensitive because of the current rift between the tournament hosts and Qatar.

The UAE, Saudi Arabia, Bahrain and Egypt launched a diplomatic and trade boycott of Qatar in June 2017. The countries accuse Qatar of supporting terrorism, which it denies.

Arch-pragmatist Zaccheroni, who led Japan to the Asian Cup title in 2011, has managed to mute a lot of the background noise in the run-up to the tournament and on Friday praised his team`s "champion character".

"I am a practical coach and I’m always ready for any critique," he added.

"My job is to look for and find a stable way of playing and my role as coach is to make the most of the elements I have in the right way and play a balanced style in defence and in attack.

"We had to play collectively today. The most important thing is that the players have confidence in the coach and they understand my way of playing. They are genuine players and they showed their quality throughout the 90 minutes."

The Italian will be hoping that a big crowd turns out in Abu Dhabi on Tuesday as his side look to emulate the country`s best ever performance at an Asian Cup -- a trip to the final the last time they hosted the tournament in 1996.

But his players clearly share his lack of concern over criticism of their pragmatic playing style.

"We just care about what we have to do on the pitch."