British media reported that the deal for the 21-year-old Konsa, who has previously worked with Villa boss Dean Smith at Brentford, was worth 12 million pounds ($15.04 million). 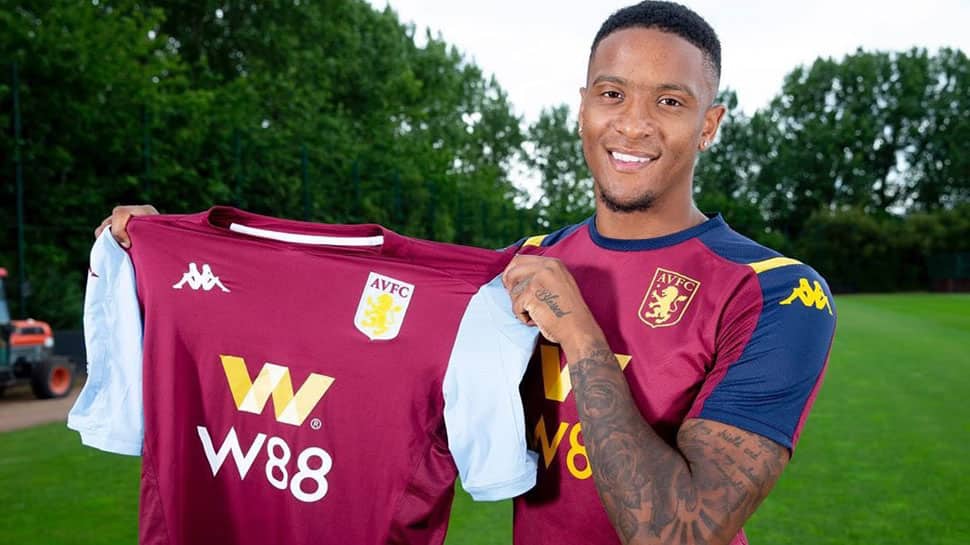 Aston Villa have signed defender Ezri Konsa from Championship side Brentford for an undisclosed fee, the promoted Premier League club said on Thursday.

British media reported that the deal for the 21-year-old Konsa, who has previously worked with Villa boss Dean Smith at Brentford, was worth 12 million pounds ($15.04 million).

"Ezri fits the profile of the type of player we were searching for," Smith told the club`s website.

"He`s a high-potential player who can step up to the Premier League and I`m looking forward to working with him again."

Konsa, who came through Charlton Athletic`s youth system, has represented England at the under-21 level and was part of the team that won the under-20 World Cup in 2017.

Smith`s side took their close-season spending to beyond 50 million pounds when they signed Tyrone Mings from Bournemouth earlier this week, following the arrivals of Anwar El Ghazi, Matt Targett, Kortney Hause, Jota and Wesley.

Villa, back in the top flight after a three-season absence, begin their Premier League campaign against Tottenham Hotspur on Aug. 10. The first match of the English Premier League (EPL) will be played between Liverpool and Norwich City on the same date.