Kodjia clashed heads with Zimbabwean midfielder Marvelous Nakamba and the 29-year-old Ivory Coast international had to undergo a surgery after he was assessed at the hospital. 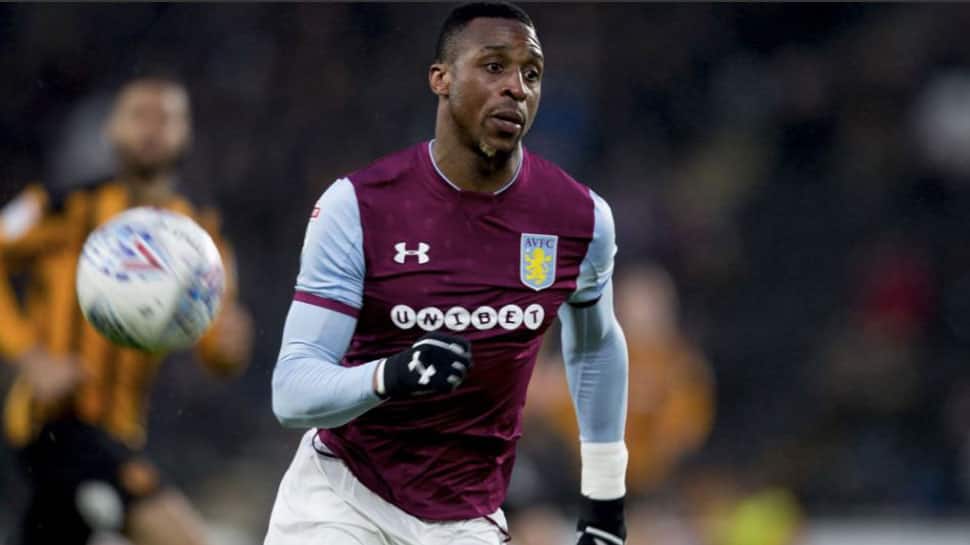 Aston Villa forward Jonathan Kodjia will be out for at least three weeks after fracturing his cheekbone in training, manager Dean Smith said on Friday.

Kodjia clashed heads with Zimbabwean midfielder Marvelous Nakamba and the 29-year-old Ivory Coast international had to undergo a surgery after he was assessed at the hospital.

"Jonathan has fractured a cheekbone on the training ground," Smith said in an interview with the club`s media channel. "He just clashed heads with Marvelous in a non-competitive part of training."

"We thought it was fine but they picked up a fracture at the hospital and he`s had an operation which means he will be out for two to three weeks. He`ll come back initially non-contact and then we will have to see how he goes."

"We have seen a few of these injuries where masks are worn so we will certainly be looking at that longer down the line."

The visitors` manager Manuel Pellegrini has a near full-strength squad to choose from after the international break except for injured defender Winston Reid and winger Michail Antonio who underwent surgery on a hamstring injury.

"We have no new injuries following the international break and we have all the players fit except Winston Reid and Michail Antonio, who had surgery on his leg," Pellegrini said. "All the other players are OK."

"I hope that the surgery went well. The doctors are happy and now he needs time to recover. I just spoke with him and he is without any pain, so everything is going in the correct way."