The award is given by France Football, based on votes from international journalists, national team coaches and captains. Leo Messi won the inaugural Ballon d'Or in 2010. 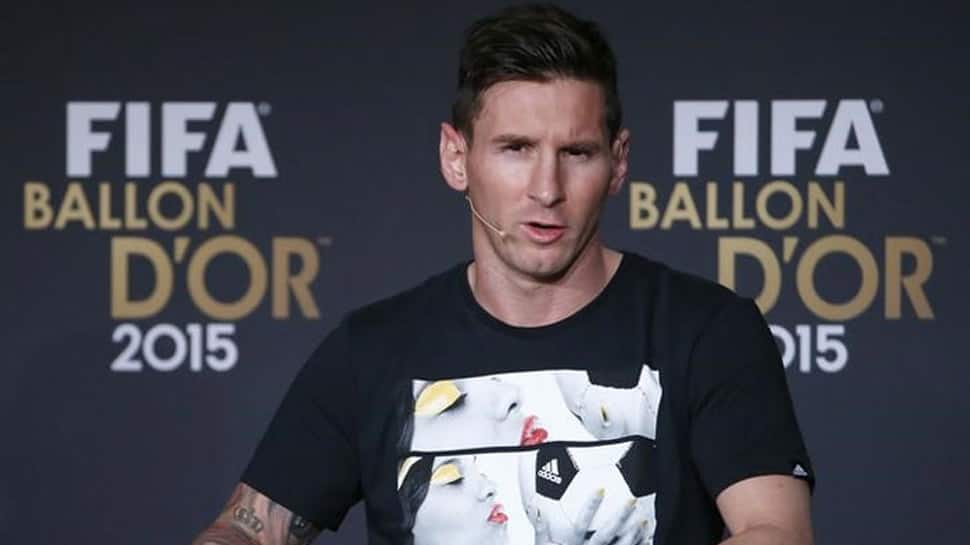 Opinions differ on who is better between them. Some say Messi is a natural, meanwhile, others say Ronaldo is a trained athlete, who has worked hard to be where he is. Whatever people say, both have worked hard to be regarded as the best players in the world currently.

Tonight is the Ballon d’Or ceremony, one of those moments, when one of the shortlisted nominees will add a piece of individual silverware to their list of honours.

The award is given by French publication France Football, based on votes from international journalists, national team coaches and captains. Leo Messi won the inaugural Ballon d'Or in 2010.

The Ballon d'Or is given to the best-performing football player around the world every year. Last year Cristiano won it, with Messi at second place, followed by Neymar.

When is the 2017 Ballon d'Or awards ceremony?

Where is the 2017 Ballon d'Or awards ceremony being hosted?

The awards ceremony is being held in the French capital, Paris.

How to watch the 2017 Ballon d'Or awards ceremony?

The awards ceremony will be shown only in France on L'Equipe and lequipe.fr.

Who are the shortlisted players for the 2017 Ballon d'Or?

The 30-man shortlist for the Ballon d'Or are:

Lionel Messi lobbies for Gonzalo Higuain return to Argentina side